Given its high capacity output, nuclear has become a key power source in multiple energy mixes around the world - but there are many drawbacks associated with the technology 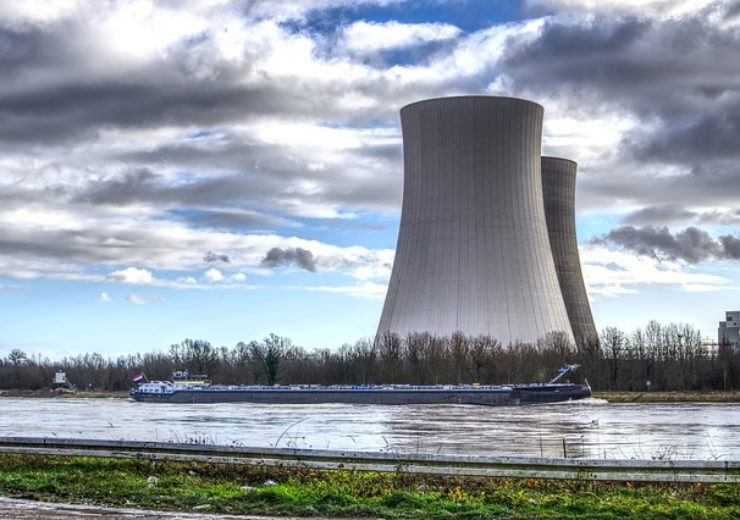 Nuclear power remains one of the most prominent sources of energy in the world today – but it has a wide range of pros and cons.

The potential for huge power capacities makes it an attractive prospect for any grid, with a single plant able to significantly enhance a country’s generation capabilities.

But concerns have been raised over the disposal of radioactive waste and harmful radiations from the reactors.

Here, NS Energy takes a closer look at the pros and cons of nuclear power.

Nuclear energy generation does not lead to releases of methane and carbon dioxide, which are greenhouse gases responsible for global warming.

Taking this into account, the environmental damage caused by nuclear energy sources is considered minimal.

When compared to renewable sources of energy such as solar and wind, power generation from nuclear power plants is more reliable.

While electricity production in the case of renewable sources depends on climatic conditions, there is no such hurdle in nuclear energy.

Nuclear power units can produce power continuously for several months without any interruption.

In addition, with uranium reserves expected to last for more than 70 years from now, nuclear energy offers higher reliability compared to other energy sources.

The fuel costs of nuclear power plants are also low and the electricity produced from them is relatively inexpensive.

Considering their typical lifetime, which is about 40-60 years, the overall expenses involved in producing power from nuclear power plants are comparatively minimal.

Meanwhile, price fluctuations of uranium – a metal that is growing in demand – will not have much impact on the costs to generate electricity from a nuclear power plant.

Nuclear energy sources have a higher density than fossil fuels and release massive amounts of energy.

Due to this, nuclear power plants require low quantities of fuel but produce enormous amounts of power.

The energy produced by a nuclear fission process is one million times more than that of a thermal power plant.

One of the major negatives of nuclear energy is the impact of uranium on the environment.

While transportation of nuclear fuel to a power plant can cause pollution, the process involved in mining and refining uranium is also a concern.

Also, the used uranium can pose risks, as the fuel is radioactive.

The vast amount of nuclear waste created by power plants can lead to high radiation and raise temperature levels.

The transmission of this radiation can cause potential damage to the surrounding atmosphere.

The cost of managing nuclear waste is also high.

Similar to fossil fuels, uranium reserves are limited and are found in few nations, while the processes carried out to mine and refine uranium involve huge costs.

Transporting refined uranium for use in nuclear power plants will also need a huge amount of spending.

As large quantities of waste are created during the refinement of uranium, any mishandling of the processes can affect the environment and pose health risks to human beings.

The difficulties of producing power from a nuclear plant in a short period of time make them less favourable compared to building electricity plants that run on traditional sources.

Massive investments are also required to build a nuclear power plant, as the associated costs of installing radiation containment systems are high.