Cavendish Nuclear has won a contract to design and build a plant for treating liquid wastes from the decommissioning of the Hinkley Point A nuclear power plant. 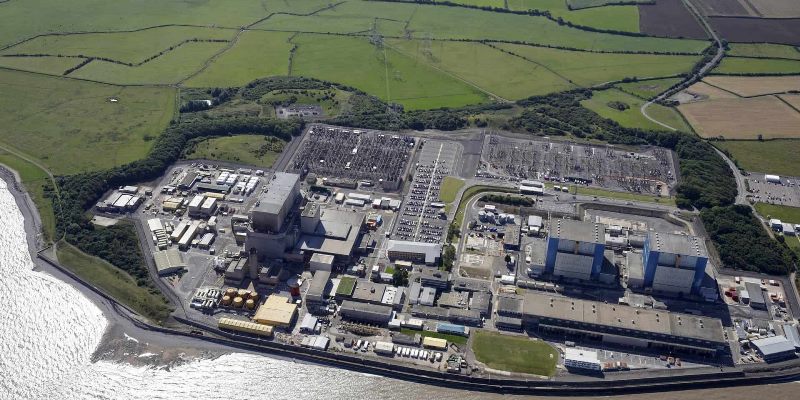 The nuclear services company is expected to supply Magnox with a plant capable of processing a variety of waste streams and converting them to a form that is safe for storage or disposal.

The contracts allows Cavendish Nuclear to supply equipment for the first time for the clean-up of Hinkley Point A.

Cavendish Nuclear’s nuclear services managing director Paul Smith said: “I’m delighted that Cavendish Nuclear and our supply chain can bring design innovation to Hinkley Point A, we will develop the solution to be efficiently procured, manufactured and constructed honouring our corporate commitment to deliver nuclear clean-up faster, safer and at lower cost.”

The plant is expected to provide de-watering facilities that create two waste streams, a sludge that can be mixed with cement to create solid intermediate-level waste and an effluent that is suitable for further treatment by existing on-site facilities, before safely discharged to the sea.

The modular plant is planned to be built and commissioned off-site at Cavendish Nuclear’s facility at Whetstone, Leicestershire and is intended to be installed by early 2020, at Hinkley Point A.

In February 2019, Cavendish secured a 10 year contract from EDF Energy to sustain critical infrastructure at two of its UK nuclear power plants.

Working in partnership with EDF Energy, Cavendish will be involved in renewing the primary shutdown systems of Heysham 2 and Torness, allowing the stations to continue generating safely and reliably until the end of their operating lives.

The company said that both are advanced gas-cooled reactor stations and they rely on approximately 3000 analogue modular elements, known as the reactor protection system.

The system monitors the reactors and is a part of the station’s multi-layered safety systems which automatically shuts-down the reactor if defined parameters are reached.

After commencing operations in 1988, the sister stations have had their lifetimes extended to 2030.