TVEL Fuel Company of ROSATOM and the Slovak power generation company Slovenské elektrárne a.s. have signed contractual documents on supply of nuclear fuel to nuclear power plants in Slovakia for 2022-2026 with the possibility of the contract extension to 2030. 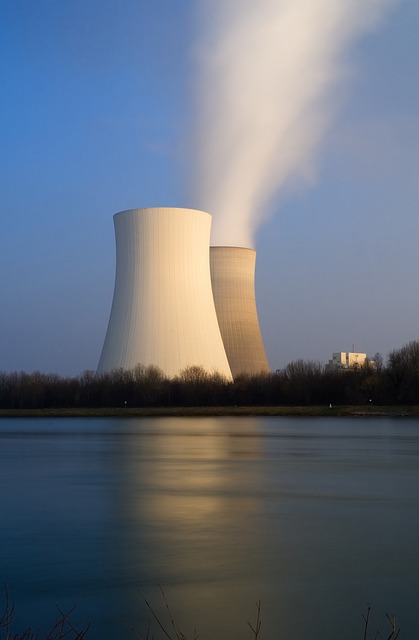 The agreements have been negotiated following the victory of TVEL in the public international tender for the fuel supply to nuclear power plants in Slovakia. The documents have been signed in Moscow in the presence of the Russian and Slovak Prime Ministers Dmitry Medvedev and Peter Pellegrini.

Russian nuclear fuel will be supplied to the four operational power units with VVER-440 reactors at Bohunice NPP and Mochovce NPP, as well as the two units units of Mochovce NPP, which are at the final construction stage (also VVER-440 powered).

“ROSATOM fuel division has unique experience and expertise in production of nuclear fuel for VVER-440 reactors in compliance with individual customer requirements. According to the signed agreements, TVEL JSC, together with Slovak specialists, will optimize the fuel cycle strategy of the Slovak NPPs in order to improve their economic efficiency. All the functioning power units of Slovak NPPs operate on nuclear fuel produced at the Machine-Building Plant in Elektrostal, which is already fulfilling orders for a new Slovak nuclear power generation,” said Natalia Nikipelova, President of TVEL JSC.

“I am glad that by signing this contract we have successfully completed the long and difficult process of selecting a supplier of nuclear fuel for our nuclear power plants in the next few years. I believe that this will continue to ensure a high level of safety and reliability of fuel supplies,” said Branislav Strýček, Chairman of the Board of Directors and General Director of Slovenské elektrárne.