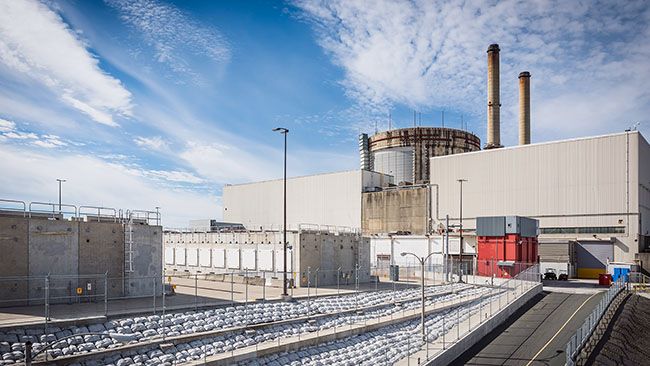 Image: The decommissioning gives Duke Energy an opportunity to return the unused trust fund back to the customers. Photo: Courtesy of Duke Energy Corporation.

The company said that speeding up of its decommissioning plan is subject to the approval by the US Nuclear Regulatory Commission and the Florida Public Service Commission.

The decommissioning process is expected to take approximately a year to complete and if approved, the work is expected to start in 2020 and end in 2027. The company has previously announced its decision to retire the plant on 5 February, 2013, and decommission the plant by 2074.

Duke Energy said that decommissioning a nuclear plant is highly regulated and involves removing, packaging and shipping radioactive materials, like reactor vessel, to a licensed facility and demolishing buildings.

In addition, the company has contracted Accelerated Decommissioning Partners, a joint venture between NorthStar Group Services and Orano USA, to carry out the decommissioning work.

The contract structure provides financial protection for the customers and the decommissioning would have no impact on customer bills. The contract would also transfer the project execution risks including potential cost overruns and unknown conditions, to the Accelerated Decommissioning Partners.

Duke Energy said that accelerating the process would also allow faster restoration and redevelopment of the nuclear plant property for reuse. The company has not yet determined how to repurpose the property but has no plans to sell it.

The decommissioning is driven by a payment from the trust fund, a Nuclear Regulatory Commission requirement, which is sufficient to speed up the plant’s decommissioning without increasing customer bills.

The decommissioning also gives an opportunity to the company to return the unused trust fund back to the customers more than three decades sooner than the current 60-year decommissioning model.

In addition, Duke Energy has completed the initial phase of decommissioning, making its suitable to attract bidders to complete the work.