The scheme has the potential to transform North Queensland, opening the way for irrigated agriculture and power generation, while also providing water security and growth for the regional economy 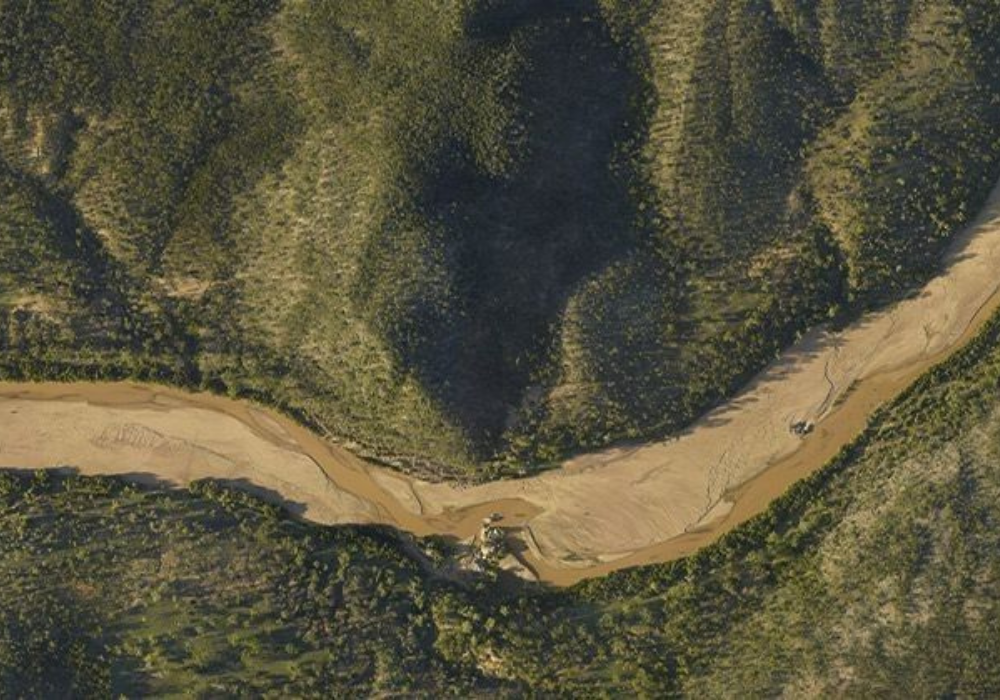 SMEC has made significant progress on the environmental studies including the progression of several technical elements pertaining to terrestrial, aquatic, groundwater and social impact evaluation elements (Credit: SMEC)

International Water Power & Dam Construction (IWP&DC) magazine takes a look at the significant progress that has been made on the Hells Gates Irrigation and Pumped Storage Scheme in Queensland, Australia.

In late 2019 SMEC was appointed as Lead Consultant on the business case for the 4bn Australian dollar ($3.11bn) Hells Gates Irrigation Scheme in Northern Queensland, Australia.

Working closely with the client, Townsville Enterprise Limited, the SMEC team has been busy gathering the necessary data to deliver a comprehensive business case that will inform future investment decisions for this long-anticipated project.

Despite the challenges of Covid-19 the team have progressed with site-based investigations. Geotechnical drilling, environmental investigations and cultural heritage assessments are well underway. “SMEC’s geotechnical engineers have been working on-site since September 2020 and have completed over 11 geotechnical drill sites,” said SMEC’s Project Director Graeme Pollock.

SMEC has made significant progress on the environmental studies including the progression of several technical elements pertaining to terrestrial, aquatic, groundwater and social impact evaluation elements.

In addition to work on the ground, the team are in the final stages of the development of the large-scale pumped hydropower opportunity as part of the broader Hells Gates Scheme.

SMEC is pleased to have engaged with more than 50 external suppliers, consultants and contractors in its first 12 months of progress. “The local teams on the ground have continued to progress the project, despite some of the challenges of 2020, and we look forward to continuing to build on these relationships to finalise the business case in 2022,” said Pollock.

How the Hells Gates Irrigation Scheme is transforming the area

The Hells Gates Irrigation Scheme has the potential to transform North Queensland, opening the way for irrigated agriculture and power generation, while also providing water security and growth for the regional economy.

The business case builds on the outcomes of a feasibility study commissioned by Townsville Enterprise Limited (TEL) in 2017.

The feasibility study considered various options for the project including location, scale and configuration, and compared factors such as cost, technical feasibility and environmental impacts for each option. The preferred option identified in the feasibility study is being investigated through this business case process.

The detailed business case, scheduled for completion in April 2022, will closely examine the technical aspects, including engineering and environmental constraints, and the economic and financial feasibility of constructing a dam and developing the associated irrigation network in the Upper Burdekin catchment.

It will also look at the potential for a pumped hydropower facility north of the Hells Gates Dam location.

The Hells Gates Dam and Irrigation Scheme proposes a 2,100 gigalitres (GL) dam in the Upper Burdekin catchment, about 120 km northwest of Townsville, and 124 km north of Charters Towers. The surrounding region is dominated by agriculture and natural resources.

The dam would serve as water storage for a proposed 50,000 hectare (Ha) irrigation scheme situated downstream of the dam wall. The project would also include a hydropower station and a solar farm.

The associated irrigation scheme comprises three irrigation districts – northern, central and southern – and will utilise water for broadscale agriculture and horticulture through a set of weirs located along the Burdekin River.

The weirs, associated pipelines and pump stations would be built to provide downstream water storage for each section of the irrigation districts, with water drawn for irrigation purposes.

Delivery of the scheme’s business case

The business case will determine if a bankable proposal exists to support a shovel-ready project and will prove if the dam and irrigation scheme is feasible from an engineering, environmental and economic perspective.

It will allow federal and state governments, as well as private sector investors, to make informed decisions about the scheme’s cost and potential return on investment.

The business case seeks to provide more certainty regarding the technical and financial viability of the project, as well as the associated economic, environmental and social impacts and opportunities; and build a clear, evidence base to inform investment in the project.

The Business Case will provide a detailed investigation of: