Profiling the Greenbushes lithium mine in Western Australia 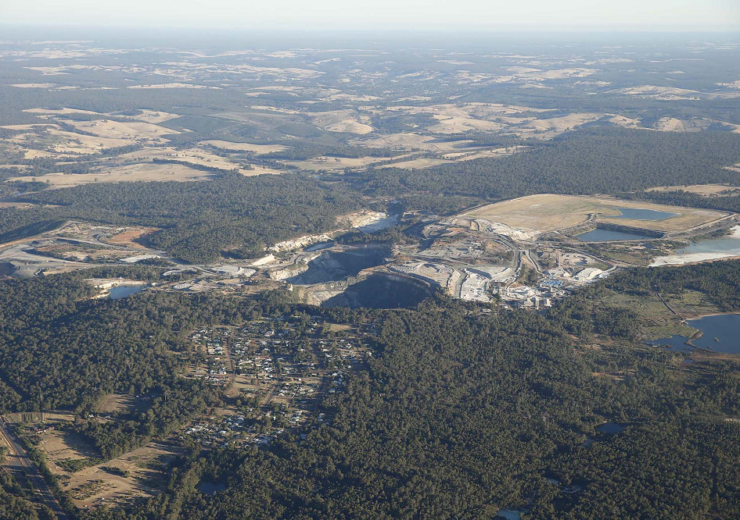 At the southern tip of Western Australia, around 250 kilometres south of Perth, lies the Greenbushes lithium mine – the world’s largest project to extract the increasingly critical mineral driving the clean energy transition.

The operation, which claims its name from a nearby town, is owned by Talison Lithium, a joint venture between China’s Tianqi Lithium and US chemicals firm Albemarle – although recent reports have emerged that the Chinese producer is seeking to offload some of its 51% stake in the project amid financial difficulties.

Lithium has emerged as a key commodity in the clean energy transition, used particularly in rechargeable batteries and other electrical components thanks to its high electrochemical reactivity.

With demand for the mineral set to soar as low-carbon technologies grow more advanced and widely-deployed, the Greenbushes lithium mine in Australia, which has an estimated 40-year project life, stands to provide key energy markets with the resources they need to innovate.

But low commodity prices and coronavirus-related disruption have cast uncertainty on the future of the venture, with Tianqi expecting to post a loss as high as 510 million yuan ($72m) for the first quarter of 2020 – prompting speculation that it will look to sell some of its share in Greenbushes.

History of the Greenbushes lithium mine

With a timeline dating back to tin extraction in 1888, Greenbushes comprises the “oldest and longest continuously operated minerals fields” in the highly-productive Western Australia region, according to Talison.

It remained a primarily tin and tantalum-focused operation for just under a century, until a lithium ore body was identified in the late 1970s, with commercial production of the mineral getting underway the following decade.

Since then, the site has undergone a series of ownership changes and consolidations to exist in its current state as a lithium project operated by Talison — with other industrial mineral assets owned by Australia-based Global Advanced Metals.

Lithium can be extracted in two main ways – as an ore known as spodumene taken directly from hard rock, as is the case at Greenbushes, or through solar evaporation from salt flats, as is commonplace across South America’s “lithium triangle” region.

The hard rock spodumene deposits at Greenbushes have been dated as being 2.5 billion years old, with pegmatites – the igneous rock formations in which the ore is contained – spanning an area three kilometres long and 300 metres wide.

Operations at the Greenbushes lithium mine

The latest addition was the second chemical-grade processing plant, which opened in October 2019 at an investment cost of $320m, almost doubling the mine’s output capacity to 1.34 million tonnes of lithium concentrates annually.

Further capacity expansions are in the works, including a third $382m chemical-grade processing plant that would boost Greenbushes’ lithium concentrate production capabilities by 520,000 tonnes per year.

Processed concentrates will be delivered to downstream lithium hydroxide operations in Western Australia owned separately by Albemarle and Tianqi.

Construction of Albemarle’s Kemerton facility, based in the Bunbury area, began in March 2019 at an estimated cost of $710m.

It is due to be commissioned in March 2021, and once fully operational will produce up to 100,000 tonnes per year of premium battery-grade lithium hydroxide.

The first phase of Tianqi’s $252m Kwinana plant came online in September 2019, although development of the $205m second phase was put on hold amid difficult market conditions.

Once fully complete, the facility, based in the Perth metropolitan area, will have a lithium hydroxide output capacity of 48,000 tonnes per year.