More than $39tn – about 49% of the world’s annual GDP – is generated by nations, regions and cities with an actual or intended net-zero target 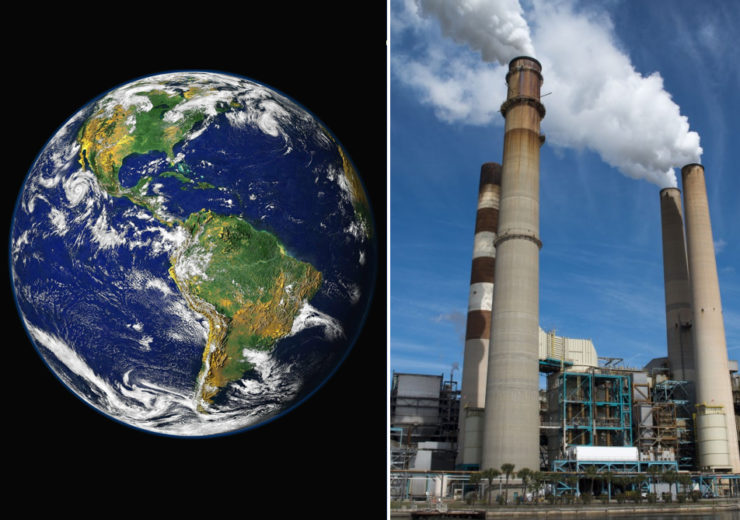 Almost half of the world’s gross domestic product (GDP) is now generated in areas where policymakers have either set or are proposing a net-zero carbon emissions target by 2050.

Analysis by the Energy and Climate Intelligence Unit (ECIU), a London-based think tank, shows that more than $39tn — about 49% of the world’s annual GDP — is generated by nations, regions and cities with an actual or intended net-zero target.

The data comes from ECIU’s net-zero online tracker, which shows global CO2 reduction ambitions have tripled since the tracker was launched eight months ago.

In October 2018, the UN’s Intergovernmental Panel on Climate Change (IPCC), claimed that to have a 50% chance of keeping global warming in line with the Paris Agreement goal of 1.5C, global emissions need to reach net zero by 2050.

ECIU director Richard Black said it is “extraordinary that just 18 months on from the IPCC report that nations, regions and cities representing virtually half of global GDP have set compatible goals”.

The IPCC report, alongside analysis from other bodies, such as the UK’s Royal Society and Royal Academy of Engineering and the Energy Transitions Commission, an international economic growth and climate think tank, said the 2050 emissions targets are achievable.

ECIU released the latest data from its tracker as Britain prepares to ramp up domestic action and international ambition before hosting the UN’s climate summit (COP26) in Glasgow this November.

Black said to have many nations and regions focusing their efforts towards a shift to net zero opens up a “tremendous opportunity for the UK” to lead a “meaningful global effort on net zero” as the host of COP26.

“If it gets its own carbon-cutting on track to net zero well before the summit, the government and its new COP26 President Alok Sharma will be in a great position to launch something like a net-zero club of countries seriously embarking on a zero-carbon transformation,” he added.

“This would add real value to the other elements that need to be delivered at the summit, such as enhancements to countries’ carbon-cutting plans to 2030.”

ECIU’s tracker includes places with net-zero targets at various levels of development – with 121 nations now setting their own ambitions.

These include areas where the target is under active political discussion, where leaders have made a political declaration, where legislation is under development and where it has been enacted – and also from two countries that are already carbon-negative.

Germany is one of the countries pledging to reach carbon neutrality by 2050 and has an annual GDP of $3.7tn, according to ECIU.

The UK has an annual GDP of $2.6tn and its parliament passed legislation in June last year to achieve net-zero emissions by 2050.

Elsewhere, Jerry Brown, the former governor of the US state California, which has an annual GDP of $2.8tn, signed an executive order in 2018 mandating carbon neutrality by 2045.

Then in Japan’s capital city, Tokyo, which has an annual GDP of $1.9tn, the metropolitan government has declared it is targeting net-zero emissions by around 2050.