There are some compelling reasons for the nuclear power industry to celebrate its 60th anniversary, a significant milestone, with a refreshing brand facelift on a global scale, argues Callum Thomas*. 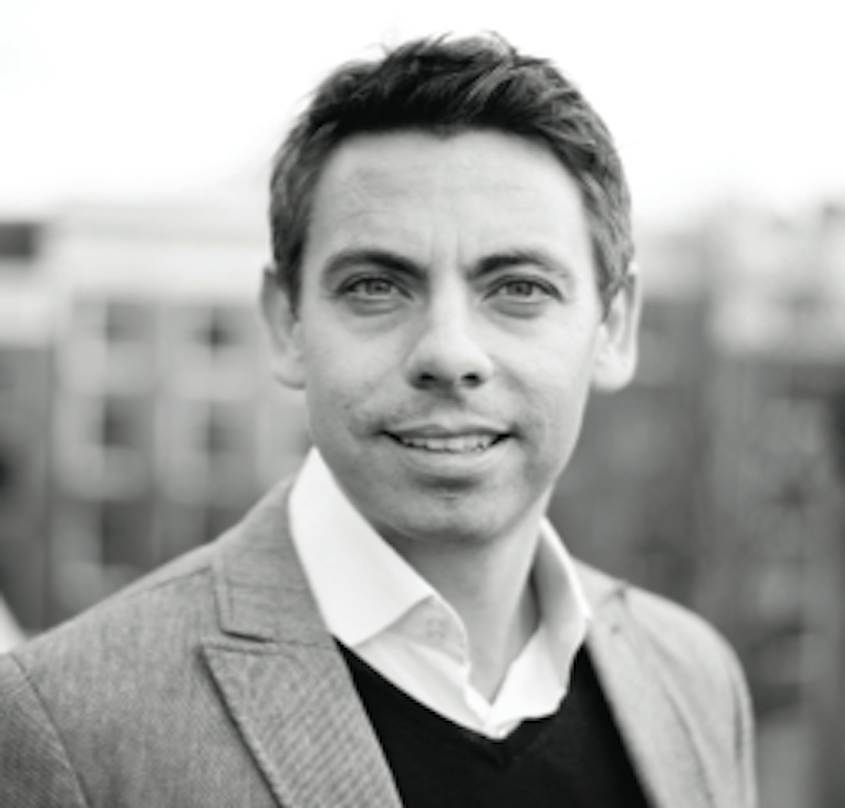 Losing the perceived association with nuclear weapons and focusing on the association with low carbon energy is one way the sector can reposition itself in today’s world. The reality is a large proportion of the general public aren’t well informed when it comes to the details of nuclear power and are not inclined to invest their time to become so. Instead, their perceptions come from the limited information they [the public] have; the word ‘nuclear’ reminds them of radiation, nuclear weapons and the Cold War.

The public doesn’t, however, associate having an X-ray or radiotherapy with nuclear weapons, so why should they associate making electricity with them? They’re interested in carbon free energy, so this association may encourage members of the public to invest the time to become informed. Those that understand how it works are more likely to support it.

We, the industry, should learn from small modular reactors (SMRs) to create a vibrant and innovative industry that attracts positive attention. The SMR industry is an exciting place to be with no fewer than 42 SMR designs in the US alone, including highly developed organisations such as NuScale to small companies made up of 2 MIT graduates.

David Blee, CEO of the Nuclear Infrastructure Council, notes: "It seems that nearly every top MIT graduate has an SMR project in their mind". Note the word ‘nuclear’ is not in the name of these reactors and that they are inspiring the brightest of graduates. It would be interesting to canvass public perception on SMRs and nuclear power plants side by side to see the differences in perception. Perhaps the wider nuclear industry can learn from its own bright new upstart.

There also needs to be a fresh focus on carbon free, proven and safe technology, efficiency and reliability rather than safety alone. By the time representatives of the nuclear industry have finished describing, in detail, the safety measures of modern plants and lessons learned from Fukishima – where not one person died from radiation – the audience is suitably worried. The messages around carbon free electricity, proven technology and reliability are often either omitted or drowned out. Airlines don’t advertise their safety features; neither do other consumer serving industries with complex engineering and high safety cultures. It is time for a universal shift in the message.

Attracting talent and investors will strengthen the industry and bring costs down. A rebranding of the nuclear power sector would help draw that talent, both in the form of bright graduates as well as experienced people from other industries. It would also send a positive message to investors that, in turn, would increase competition between them to invest in nuclear power and bring down the cost and significant pain in securing investment.

Politicians have a role to play in backing nuclear power more vocally than they do at present. Most of them have taken the time to become informed about nuclear power and feel the benefits outweigh the costs. With a few exceptions – such as Germany – the majority of countries quietly support nuclear power generation as part of their energy portfolio. However if some people, who are uninformed, are scared of nuclear and the industry doesn’t do much to change that perception and address the gap in knowledge then it will be very difficult for politicians to speak in favour of nuclear power to the public.

It is very common to see Energy Ministers delivering rousing speeches at nuclear industry events and then mention blandly that nuclear is a small part of the energy mix on the national news, before going on to mention words the public want to hear such as ‘renewables’. The truth is nuclear power is not a good brand to be associated with at the moment. Until such time that improves, politicians will remain cautious.

There are some great examples of cohesive efforts to improve the perceptions people hold of the nuclear industry, notably the UK Nuclear Industry Council’s Concordat on Public Engagement and the Nuclear for Climate initiative, which has been signed by 39 nations.

This work has already started but what better catalyst to increase those efforts than a significant anniversary such as this.

After 60 years of modesty, the nuclear power industry deserves a facelift and the world would reap the benefits in the form of carbon free electricity.

*Callum Thomas is the founder and CEO of Thomas Thor Associates, an executive search, recruitment and consulting firm dedicated to the global nuclear industry. His experience in the nuclear industry spans across more than 30 countries and he is a regular contributor in the area of Human Resources to industry bodies such as the IAEA.