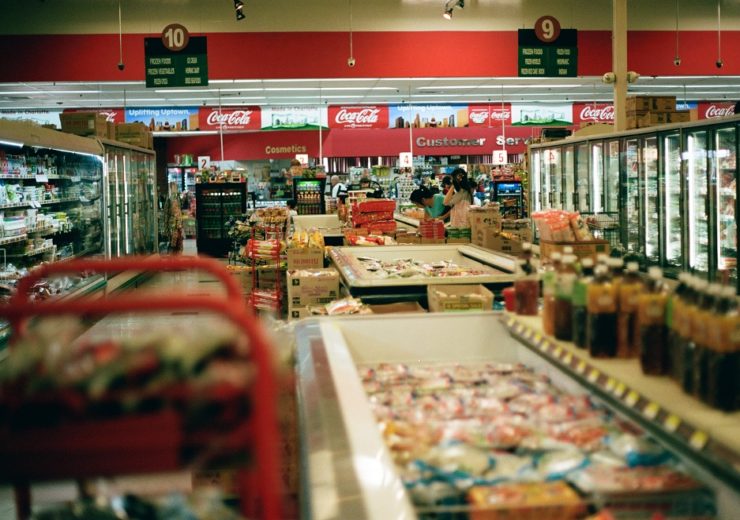 Energy storage has become a key ally in the fight against climate change, offering national grids an insurance policy to cover shortfalls in power supply as they integrate new and sometimes intermittent forms of renewable energy into their mix.

Several innovative approaches to creating a “virtual battery” have been explored in recent years, each with the aim of holding potential energy in reserve so that it can be released onto the electricity grid at short notice.

One idea has been to look at the extensive networks of power-hungry refrigeration units installed across food retail operations, and to view them as significant repositories of energy that can be tapped into by the grid when it finds itself in a pinch.

With the system widely trialled in the US, last year saw UK retail giant Tesco dip its toes in the water, too.

In an experiment run in conjunction with the University of Lincoln and software firm IMS Evolve, the retailer tested the effectiveness of temporarily cutting power to its refrigerators and freezers as a way of alleviating pressure on the grid — allowing electricity to be used elsewhere at times of high demand.

The low temperature of food held inside these cold storage units allows it to be left for short periods without artificial cooling, with data analysis deployed to make automatic power adjustments without affecting the safety or quality standards of the food.

“We use the latent thermal inertia contained within the food product to hold itself for a period of time while the load is shed”, explains Jason Murphy, global retail managing director at IMS Evolve, whose firm developed the technology used by Tesco.

“We’ve got a direct API (application programming interface) into the grid where we can view current demand against supply. Once the grid drops below 49.7 megahertz (MHz) we immediately and automatically enact that demand-response event.”

This monitoring software interacts with the grid’s own computer systems to redirect electricity when needed, with early tests suggesting between 35-50 megawatts could be freed up on the UK national grid on demand if Tesco introduced the technology across its entire commercial operation.

The programme needs to be able to respond automatically to a request from the grid within two to 10 seconds, and its success in the trial stage has led to a roll-out across 20 Tesco stores in the UK, with potential for it to be extended across all sites.

IMS Evolve has a long history of providing IT services for Tesco’s refrigeration capabilities – having initially set out to improve operational “visibility” across the equipment in order to cut down on stock loss and the speed at which the quality of products degrades while in cold storage.

Murphy explains that this software management system developed significantly over the past decade, reaching a point where his team began asking itself what else it could do with all the raw data it had been collecting.

“Our internet of things (IoT) software layer sits across the existing infrastructure and reads raw energy data as well as sub-metering data – what we do is bring that data together and put it to work in real time,” he says.

“Tesco in the UK generates about a billion points of data every day that is managed through edge devices. We use this to understand what’s important – such as conditions that will put stock at risk or energy usage that is higher than needed — and once we see those conditions we can manage them in real time.”

One of the actions available to IMS Evolve was to introduce automated control over Tesco’s refrigeration infrastructure – monitoring power usage across the entire system and adjusting it accordingly if a request is made from the grid to shed load.

Complex algorithms were developed using historical data collected throughout the company’s partnership with Tesco — meaning storage conditions can be altered without compromising safety or quality standards.

A mock Tesco store dubbed The Barn was set up at the University of Lincoln to conduct the trial last summer, as part of a project part-funded by Innovate UK.

Murphy adds: “We set out to explore the possibilities of using the huge capacity in refrigeration, the latent thermal inertia that’s contained within food products, and our own technology linked to the grid to see if there’s an opportunity at peak demand to shed load from retailers onto the grid.

“We set up The Barn to experiment and understand the impact on food as load was shed. We developed an algorithm that said what is safe to do and the conditions where it is not safe to do this.”