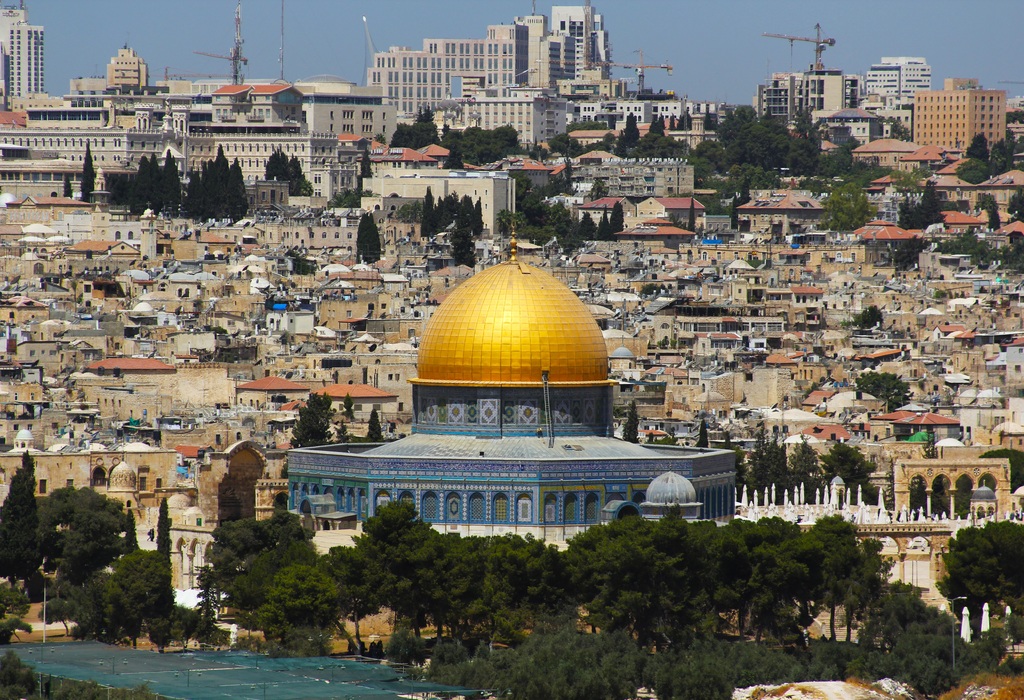 The discoveries of various major resources in recent years will make Israel a major gas exporter in the Eastern Mediterranean over the next decade, according to GlobalData.

The market intelligence firm predicts the country’s gas production rate will significantly exceed demand, spurred primarily by the Tamar and Leviathan fields, work on both of which began during the past decade.

Its latest report highlights gas demand in Israel is due to rise more than 800 billion cubic feet by 2029 as a result of the government’s commitment to the environmental targets laid out at the Paris Agreement in 2015.

The country’s remaining recoverable gas reserves are estimated to number 26.2 trillion cubic feet, roughly 62-times more than its expected gas consumption for the entirety of 2019.

Somayeh Davodi, upstream oil & gas analyst at GlobalData, said: “For the first time in late-2019, Israel’s gas production is forecast to balance with its total gas consumption owing mainly to Tamar, which started production in 2013, supplying around 950 million cubic feet per day, and the ramp up of Leviathan Phase 1A, which will supply around 200 million cubic feet per day to the domestic market.”

How Israel will become a top gas exporter

Israel has already agreed export agreements to both Egypt and Jordan for the Leviathan Phase 1A gas volumes, laying the groundwork for significant progress over the coming months.

In 2018, the government signed a contract with Egypt, specifically, to export 2,258 billion cubic feet of natural gas via pipeline over the next ten years.

In addition, it will export 106 billion cubic feet of gas per year to Jordan from 2020 onward through a 65 kilometre pipeline.

“When the existing discoveries of Leviathan and Karish start producing, gas production in Israel will significantly exceed demand and it will be necessary to export surplus gas,” explained Mr Davodi.

“However, Israel’s precarious geopolitical situation makes its position more sensitive in the existing highly competitive energy market in the region.

“Especially since neighbouring countries have also discovered new gas resources such as Aphrodite in Cyprus and Zohr in Egypt, competing with future Israeli gas in local markets.”

Moving forward, GlobalData argues Israel will need access to other markets, or it will not be able to export sufficiently large quantities of natural gas.

Various upstream projects under construction in the country such as Leviathan Phase 1B, as well as the expansion of existing projects including Leviathan Phase 1A and Karish, won’t be feasible absent more export routes and further investment, according to the market intelligence firm.

Mr Davodi added: “The Eastern Mediterranean is an exploration hotspot, with a string of productive discoveries over the past few years, which could be possible alternatives to the Israeli gas in the neighbouring countries and Europe.

“Israel hopes to sign a deal for the construction of the 2,000 kilometre EastMed pipeline, which will cross from Israel and Cyprus into Greece and later via Poseidon IGI pipeline to Italy.

“The project is designed to export 353 billion cubic feet of natural gas per year from the Leviathan basin (in Israel and Cyprus).

“However, this project is at a very early stage with no firm commitments made towards its construction and any failure in Israel’s export strategies will directly affect the investment going into Israel’s upstream sector.”