The pre-construction development along with the entitlements and commercial agreements of the project has been completed. The main construction works for the Ventura energy storage facility are expected to be started in the second half of 2020 with its commissioning expected in 2021.

When fully charged, the 100MW battery facility will be capable of holding 400MWh of electricity, which will be enough to power approximately 80,000 homes and businesses for four hours.

The Ventura energy storage project is being developed near the city of Oxnard, north of Los Angeles in the Ventura County of California.

The project will occupy a three-acre brownfield site in a private industrial park near the Ventura County Juvenile Justice Centre. The battery storage facility will be developed nearby a critical transmission line.

The site was selected for a clean non-emitting battery energy project in place of the NRG’s Puente gas-fired power plant, which was proposed as a replacement for the decommissioned Mandalay power plant on the Oxnard coast.

The Ventura standalone battery storage facility will feature 142 Tesla Megapack lithium-ion batteries each with a storage capacity of 3MW. Each Megapack battery includes a self-contained cabinet, which is about 30ft long, 8ft wide and 8fthigh.

The project will also deploy 36 transformers along with an accessory substation and single-breaker line tap facility. Both the Megapack and transformers will be arranged in rows and separated by Class II base gravel drive aisles.

The other component in the project will include a water storage system and underground medium-voltage transmission lines.

The Megapack batteries placed in cabinet or containers will store the energy in non-peak hours and release it back to the grid during peak demand.

The stored electricity from the Megapack battery unit will be evacuated into Southern California Edison (SCE) national grid through a 66kV transmission line system that stretches from Santa Clarita Valley, across Ventura County and into Santa Barbara County.

The electricity from the project will be supplied to Southern California Edison (SCE), a subsidiary of Edison International, under a 20-year power purchase agreement signed in April 2019.

Tesla has been selected as the engineering, procurement and construction (EPC) contractor by Strata Power for the development of Ventura battery storage project.

SESPE Consulting was engaged for the noise impact analysis for the Ventura battery storage project in 2019.

The project will enhance the reliability of the electric system in Ventura County by replacing old and inefficient natural gas fuelled power plants without increasing emissions. 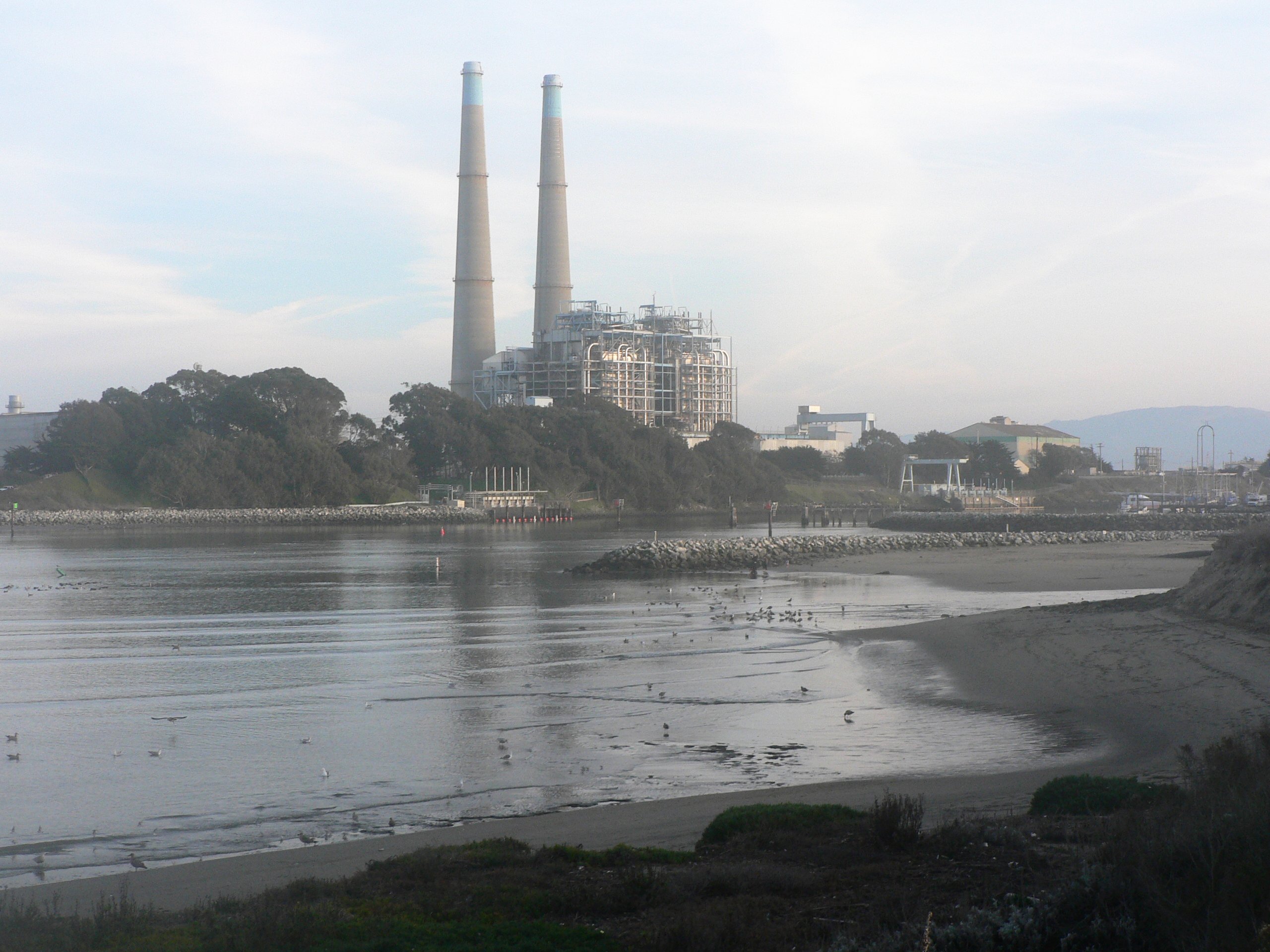 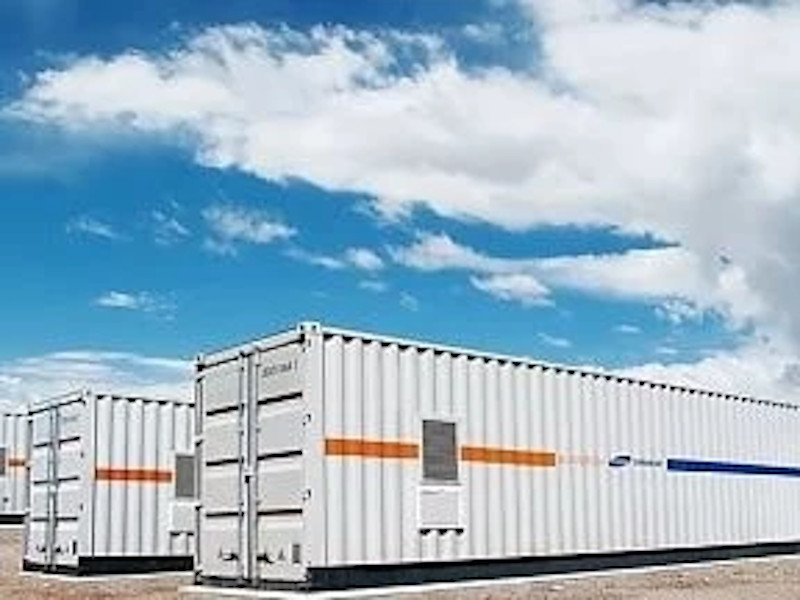 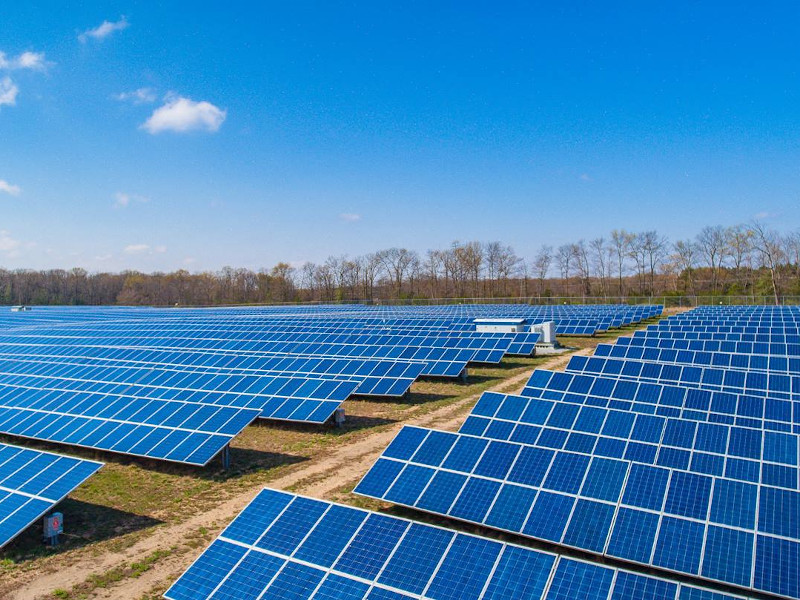