The Cauchari-Olaroz lithium project lies in Salar de Olaroz and Salar de Cauchari in the Jujuy province in north-west Argentina.

LAC completed the definitive feasibility study (DFS) of the project in March 2017. It plans to develop the project in two stages with a total estimated investment of $425m.

The mine is expected to produce 25,000tpa of battery-grade lithium carbonate during the first stage and 50,000tpa over a life of 40 years. The lithium output from the mine will be equally divided between LAC and Ganfeng Lithium.

The area is filled with flat-lying sedimentary deposits consisting of red slits of clay and sand, banded and massive halite beds, and salt beds. The salar bodies are partially separated by Archibarca Fan, which is an alluvium intrusion.

The Cauchari-Olaroz mine is estimated to contain proven and probable reserves of 281,633t, grading 698mg/l of lithium.

Conventional brine mining will be used for the Cauchari-Olaroz project. A total of 30 brine production wells are planned to be drilled at the mine.

The brine extracted from the wells will be pumped using submersible electric pumps into the solar evaporation and liming ponds. Salt deposits at the bottom of the ponds will be removed and moved to the deposit area using bulldozers, front-end loaders, and dump trucks.

"The Cauchari-Olaroz mine is estimated to contain proven and probable reserves of 281,633t, grading 698mg/l of lithium."

Lithium carbonate will be separated from the mother liquor using thickeners, and overflow and underflow filters. A compaction and micronization system will be used to obtain fine battery-grade lithium carbonate with a purity of 99.5%. Produced lithium will be packed in 0.5t-1.2t maxi bags and 20kg-25kg bags and transported by trucks to the port of Antofagasta in Chile.

The project can be accessed via National Highways 9 and 52 near San Salvador de Jujuy and Salta in Argentina.

Natural gas will be sourced from the Rosario gas compression station of the Gas Atacama pipeline. Water for the project will be supplied from groundwater wells.

A new 138kV transmission line will be laid to connect to the existing 345kV transmission line situated 60km from the site. Two substations of 345/138kV and 132/23kV will be developed to achieve the interconnection. A diesel generating station will provide power supply during power outages.

BCP Innovation, a wholly owned subsidiary of Bangchak Corporation, is providing $113m in financing for the project. Bangchak will also provide $80m loan to LAC for the construction of the project.

LAC entered an off-take agreement with Ganfeng and Bangchak in January 2017. Ganfeng will purchase 70% LAC’s stake in the mine, which may increase to 80% only when Bangchak’s 15% off-take is effective.

Ganfeng signed an agreement with LAC in August 2018 to acquire 37.5% interest from the project’s previous partner, Sociedad Química y Minera de Chile. The company is also providing a loan facility of $100m to LAC, under the agreement.

POSCO signed a heads on agreement with LAC to develop a demo processing plant with an operating capacity of 200tpa of lithium carbonate-equivalent.

Montgomery & Associates, AquaResource, Groundwater Insight and ACSI were involved in preparing the DFS for the project. 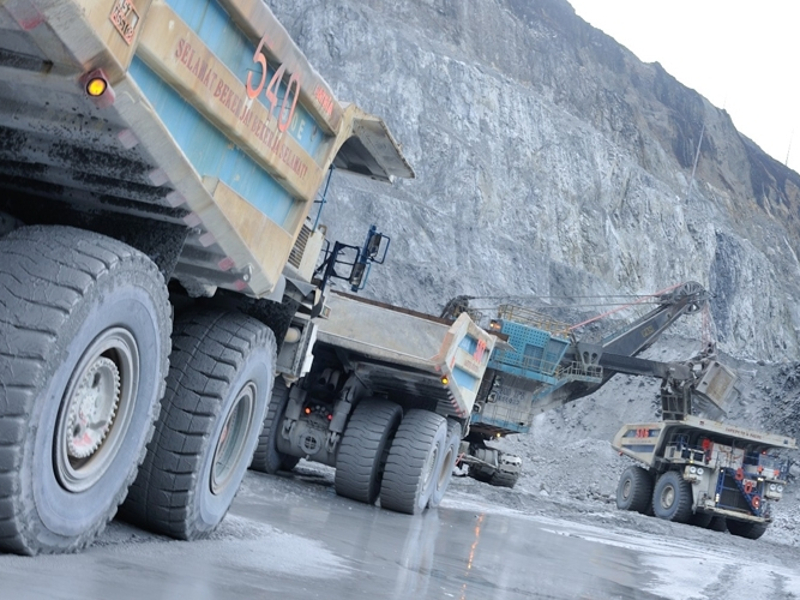 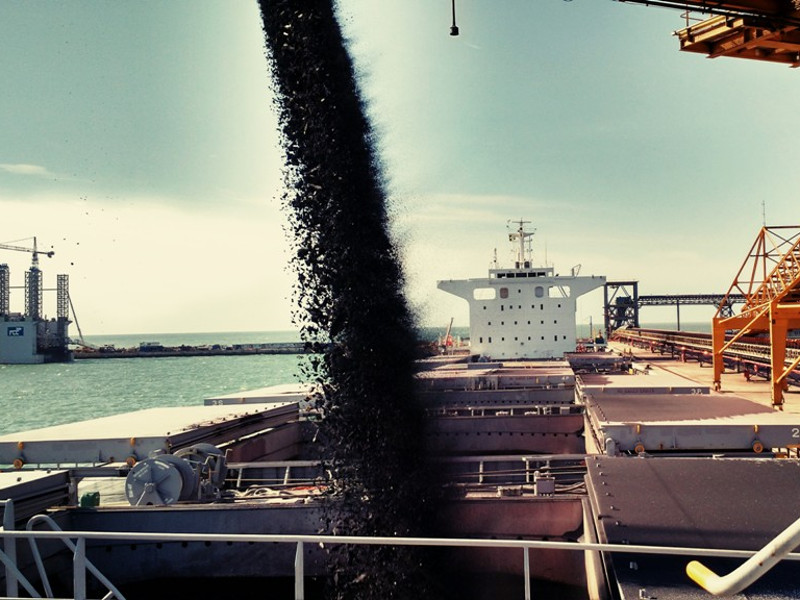 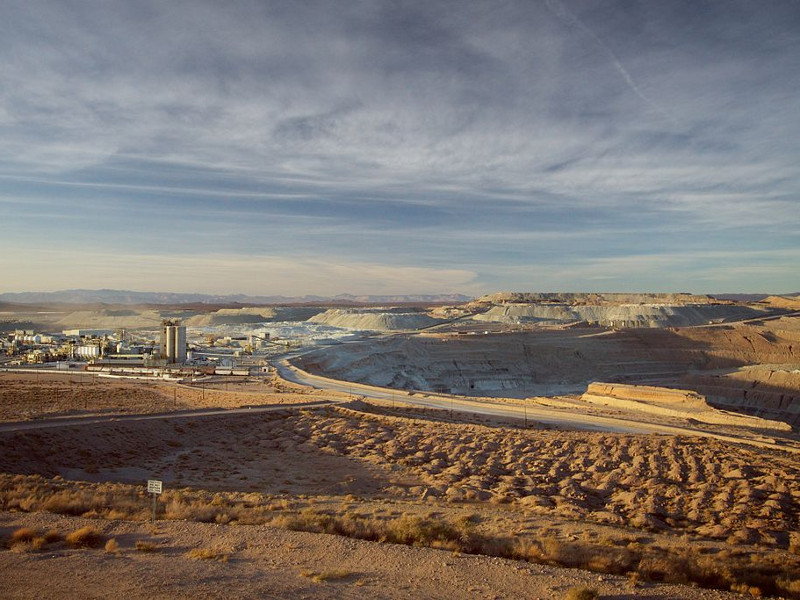