Abigail oil and gas field is located in the Central Graben area of the central North Sea, UK. It is being developed and will be operated by Ithaca Energy, a wholly owned subsidiary of Israel-based Delek Group.

Ithaca Energy sanctioned the Abigail field development in March 2021 and the UK Oil and Gas Authority (OGA) approved the project in January 2022.

The Abigail field is planned to be developed in two phases as a subsea tieback to an existing floating production facility operated by Ithaca in the Greater Stella area in the central North Sea.

Phase one production is expected to begin in the second half of 2022. The Abigail field is estimated to have a production life of eight years.

The Abigail field is in block 29/10b in the Greater Stella area within the Central Graben region of the UK North Sea, 233km off the coast of Peterhead, Scotland. The water depth in the field area ranges between 89m and 92m.

The Abigail field was discovered by Shell in 1995.  Ithaca Energy was awarded the production licence P1665 containing the Abigail discovery in 2009. It appraised the discovery by drilling the 29/10b-8 appraisal well in 2012.

The Stella, Harrier, and Vorlich fields are tied back to the FPF-1 floating production facility, which is owned and operated by Ithaca Energy.

Crude oil produced from the three fields is transported through the Norpipe system operated by ConocoPhillips, while gas is exported  through the central area transmission system (CATS) pipeline operated by Kellas Midstream.

The project involves the drilling of two subsea production wells and the installation of associated subsea infrastructure to tieback the field to the existing FPF-1 floating production facility.

In phase one, existing 29/10b-8 Abigail appraisal well will be converted into a production well (P2-W).

The production well will be connected to the Stella main drill centre (MDC) manifold, through a 12km-long and 6in-10in diameter pipe-in-pipe production pipeline, a gas lift pipeline, and an umbilical, buried in a single trench.

A subsea manifold at the Abigail drill centre and a subsea isolation valve (SSIV) at the FPF-1 will also be installed as part of the phase one development of the Abigail field.

The phase two development, which involves drilling and tieback of a new subsea production well, will depend on the phase one production performance.

COSL Drilling Europe was awarded the drilling contract for the Abigail field development project in October 2021. It will use its COSLPioneer semi-submersible drilling rig to execute the drilling campaign.

Baker Hughes was contracted to supply a subsea control system for the project in December 2020. The company was also previously contracted to deliver subsea Xmas tree and associated controls in September 2019. 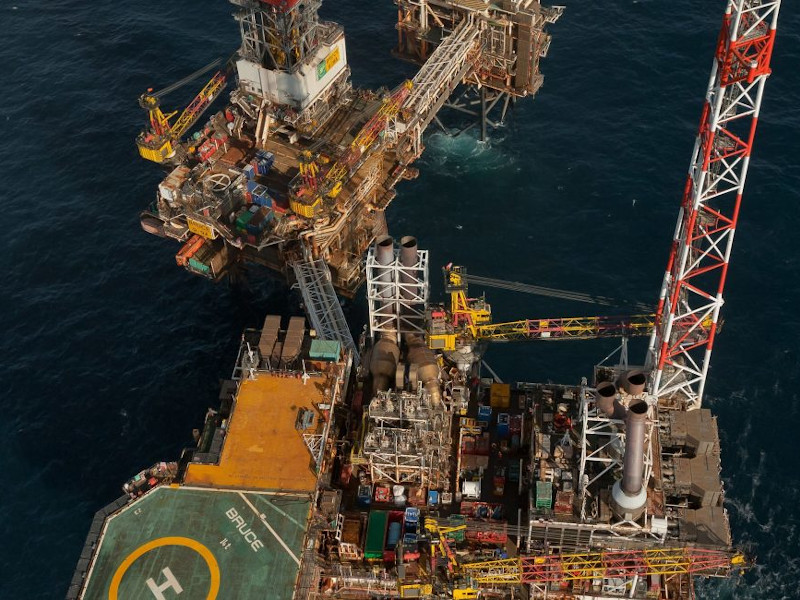