The companies will acquire 60% in the refinery, which is owned by the country's central bank 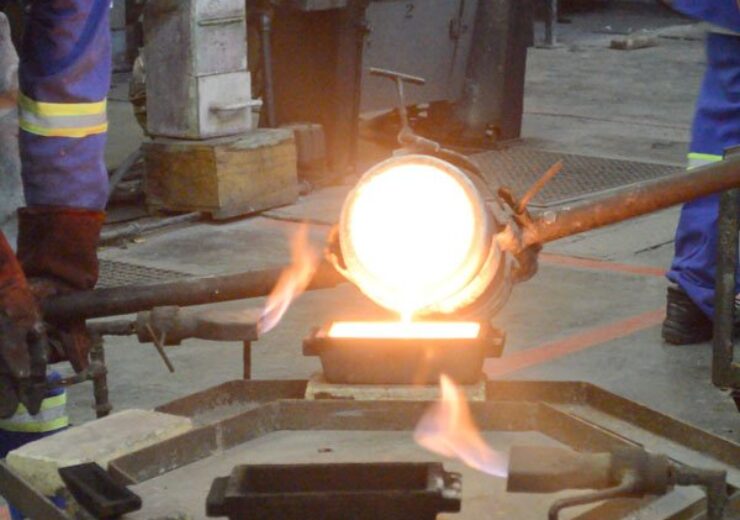 Zimbabwe’s Finance Minister announced that ten companies have agreed to buy stake in the country’s only gold refiner and exporter for $49%.

The companies will acquire 60% in the refinery, which is owned by the central bank, said Mthuli Ncube.

Ncube was quoted by Reuters as saying: “Ten shareholders have so far accepted to take shareholding in Fidelity Gold Refinery at a total consideration of US$49 million.”

In January, the central bank that it would split Fidelity Printers and Refiners (FPR), which commenced operations in 1988, into two separate entities.

Ncube did not reveal the names of the 10 companies that have agreed to purchase the stake.

According to the central bank, the stake sale will be based on the average quantity of gold supplied to FPR over the past three years.

In the January to June period, the country produced 9.95 tonnes of gold. The production is estimated to reach 32 tonnes by the end of December.

In October 2019, the country revealed plans to increase the annual revenue of its mining industry from $4bn to more than $12bn over the next four years.