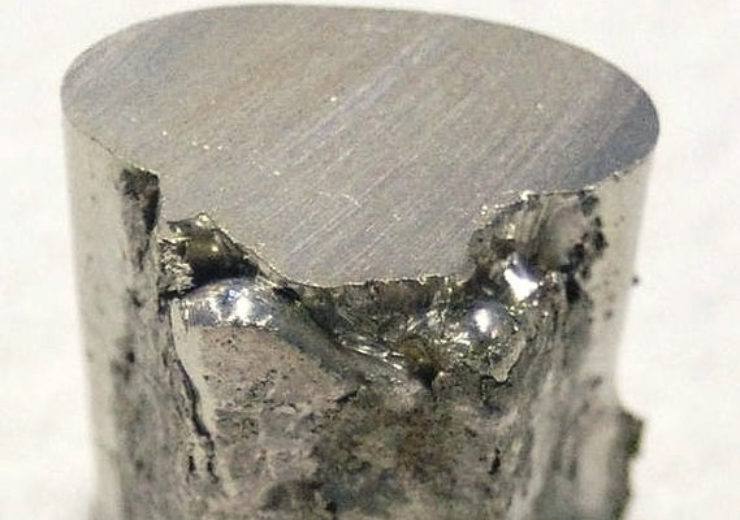 The move comes as Zeta Resources considers the IGO’s offer to be unsolicited and opportunistic.

As a result, Zeta said in a statement: “Zeta Resources does not intend to accept Independence Group’s current offer.”

Zeta said that IGO launched its takeover offer at the time when proper value for the full mining ramp up has not been achieved at the Savannah nickel-copper-cobalt mine in the Kimberley region of Western Australia.

Zeta noted: “The capital funds needed to complete the ramp up have only just been invested in Panoramic.

“IGO is being opportunistic by launching an all-share offer for Panoramic at a time when Panoramic has completed most of the difficult preparatory work before reaching the Savannah North ore.”

Panoramic’s exposure to nickel could be significantly reduced

Panoramic Resources is the 100% owner of the producing Savannah nickel sulphide mine and processing plant as well as two platinum group metals projects – Panton Project in Western Australia and the Thunder Bay North Project in Ontario, Canada.

Earlier, IGO said that the offer forms part of its strategy to focus on metals that are critical to clean energy, which includes nickel and copper.

Zeta believes the Panoramic, if it became part of a combined entity with Independence Group, would significantly reduce its exposure to nickel.