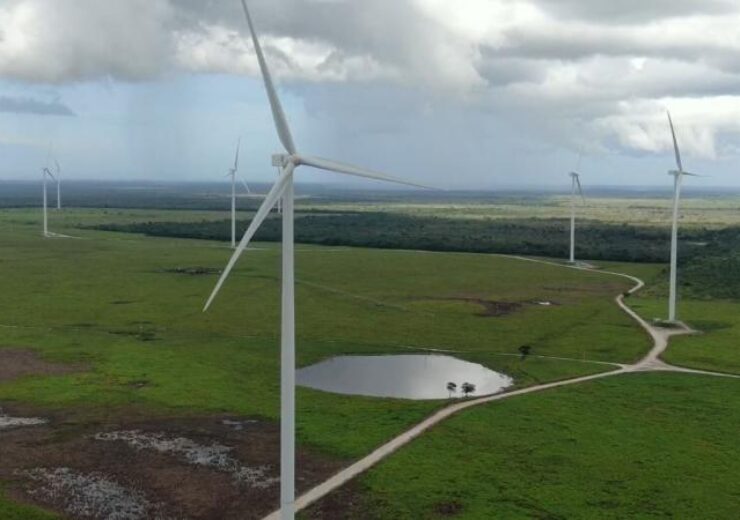 Tizimín wind farm in Yucatán. (Credit: Government of the State of Yucatán.)

Yucatán Governor Mauricio Vila Dosal had inaugurated the 84MW Tizimín wind farm in Mexico that was built with an investment of over MXN3bn ($150m).

The Tizimín wind farm is powered by 40 of Siemens Gamesa’s G114-2.1MW turbines, each with 2.1MW of power-generating capacity.

The power generated from the project will be transmitted through a 47km-long high-voltage line to the interconnection point in the Substation of the city of Tizimín, from where it is being distributed to the Mexican grid.

The project created 300 jobs during its 16-month construction period and is now creating 30 operational jobs.

The wind farm is located in Yohactún de Hidalgo community in Tizimín, Mexico. It is expected to generate about 321GWh of clean energy per year.

Since the project began operating, it is claimed to have generated over 640GWh of power, which is enough to be supplied to 115,000 Yucatecan homes. The clean energy from the project is expected to save nearly 70,000 tons of carbon dioxide from entering the atmosphere.

Governor Mauricio Vila Dosal had also announced that a phase 2 of the wind farm, known as Tizimín Phase 2, will also be built to promote the local economy and to generate more jobs locally.

He also pointed out that in the Mexican state, additional 24 projects of this type are being promoted for an environment-friendly Yucatán.

He continued saying that in order to combat climate change, whose effects have can now be seen in meteorological phenomena.