Aviation security concerns have been raised over the €1.7bn offshore wind farm 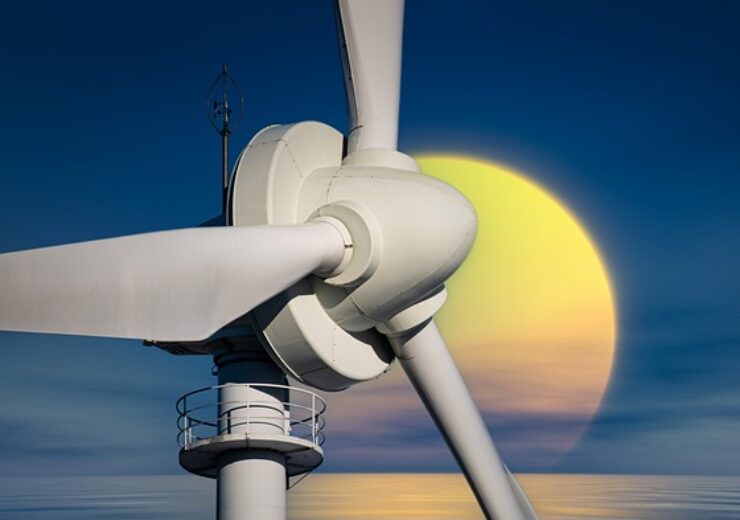 Wpd had won the rights to build the Guanyin offshore wind project in April 2018. (Credit: Franz Bachinger from Pixabay)

German renewable energy firm wpd has been denied the “Establishment Permit” from the Taiwanese government for its proposed 350MW Guanyin offshore wind project.

The approval has been rejected on the grounds of aviation security concerns.

The permit was declined by the Ministry of Economic Affairs (MOEA) based on the opinion of the Taiwanese Civil Aeronautics Administration (CAA) that the wind project could have a negative effect on flights operating to and from the Taoyuan International Airport.

The Guanyin wind project was expected to be built with a total investment of €1.7bn.

A wpd spokesman was quoted by reNEWS as saying: “The rejection of the Establishment Permit for project Guanyin by MOEA based on unverified concerns from CAA, if maintained, will have a significant negative impact on all stakeholders.

“We have invested very high amounts in the local supply chain,  trusting the decision of the government to award us the contract.

“And we now see a rejection at a very late point of time, while ignoring all our proposals.”

Last August, the German group signed supply agreements for the offshore wind project while announcing a commissioning date in 2022, subject to receipt of remaining permits from the Taiwanese government.

The Guanyin offshore wind farm is planned to feature 36 turbines from MHI Vestas Offshore Wind of the V164 type. It has been estimated to meet the power requirements of more than 2,50,000 homes while offsetting over 5,00,000 tonnes of CO2 emissions per year.

The monopile foundation structures for the Guanyin offshore wind project were to be provided by Formosa Heavy Industry and CTCI Machinery.

Seaway Heavilift was chosen to carry the foundations of the project on the HLV seaway Yudin, while Fred Olsen Windcarrier was awarded the contract to install the wind turbines.

In another development, wpd awarded a contract to the Nordex Group for supplying turbines of the type N163/5.X of the Delta4000 series for its 188MW Karhunnevankangas wind farm in Finland.