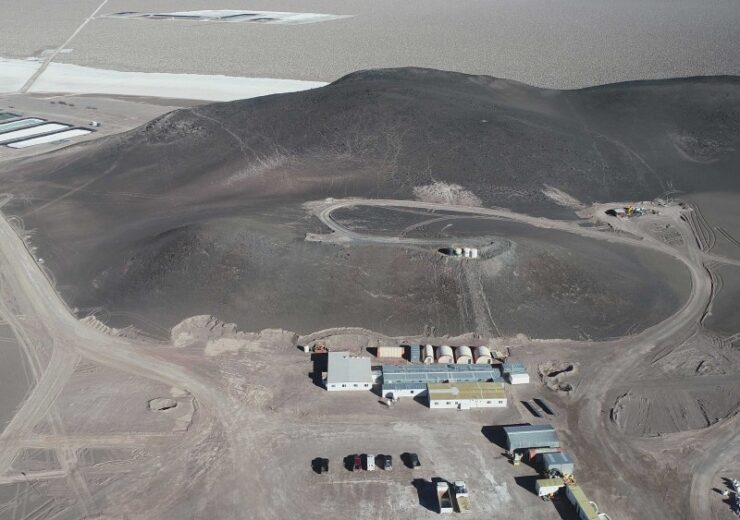 Neo Lithium along with its Argentinean subsidiary LIEX has selected Worley Chile and Worley Argentina to complete definitive feasibility study for the 3Q Project in Catamarca, Argentina.

Both Worley Argentina and Worley Chile are subsidiaries of Worley, an Australian-American engineering company.

The development strategy for 3Q project focuses on producing 20,000 tonnes of lithium carbonate a year with the flexibility to expand production to 40,000 tonnes per year upon completion and operations of the first phase.

The DFS on the project is scheduled to be completed in the third quarter of the year.

Neo Lithium chief operating officer Gabriel Pindar said: “On the back of CATL’s investment and involvement, we are very pleased to have engaged and be working with Worley who bring a wealth of lithium knowledge and experience to our 3Q Project.

“Worley is a leading global engineering firm and has been involved in all aspects of lithium brine operations which will be invaluable in executing our DFS.”

The company has been operating the pilot evaporation ponds at the site for more than three years, and the pilot lithium carbonate plant has been in operation for about two years.

The decision to proceed with a DFS was made in partnership with a Chinese battery manufacturer Contemporary Amperex Technology (CATL), which now owns 8% of Neo Lithium.

Pre-feasibility study on 3Q project published in May 2019

The results of a pre-feasibility study (PFS) on the 3Q project performed by GHD Chile (GHD) and Groundwater Insight were published in May 2019.

The production output for the project was put at 20,000 tonnes of lithium carbonate production a year with an after-tax net present value of $1.143bn.