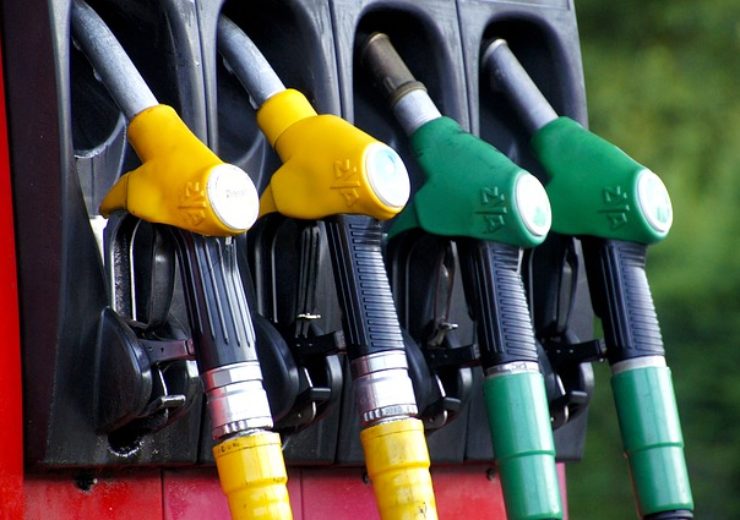 Canberra is set to be home to one of the largest electric vehicle (EV) vehicle-to-grid (V2G) trials in the world.

On behalf of the Australian Government, the Australian Renewable Energy Agency (ARENA) has announced $2.4 million in funding to ActewAGL to demonstrate V2G services in Australia.

As batteries on wheels, V2G technology allows EVs to discharge electricity back to the grid or even provide services to improve grid security.

The Realising Electric Vehicle-to-Grid Services (REVS) project will see 51 Nissan LEAF EVs deployed across the ACT to test and provide V2G services. The EVs will be part of the ACT Government fleet and when plugged in will provide Frequency Control Ancillary Services (FCAS) to the National Electricity Market (NEM).

Traditionally provided only by coal, gas and hydro-electric power stations and more recently batteries, FCAS is used by the Australian Energy Market Operator (AEMO) to maintain the frequency on the electrical system and provide a fast injection or reduction of energy to maintain grid stability.

The project will be the first time that a fleet of vehicles using bi-directional chargers will supply FCAS to the NEM and thereby provide services that improve energy security and avoid blackouts. It will also be the first time an EV fleet will be paid for providing electricity services, testing new revenue streams that could improve the total cost of ownership of EVs. Fleets make up more than half of all new vehicles sold annually in Australia and the results of this trial will help inform future procurement choices of private and public sector fleet managers.

ActewAGL will be working alongside a consortium of academic, government, transport and electricity system partners including the Australian National University (ANU), JET Charge, Evoenergy, SG Fleet, ACT Government and Nissan.

The 51 Nissan EVs will be replacing traditional combustion-engine vehicles that are currently used for work around the ACT. The vehicles will be used normally during business hours but will be plugged in when not on the road which allows for approximately 70 per cent availability for providing grid services.

Utilising the data from the trial, the ANU will lead the development of a roadmap for the commercialisation of V2G technology for all stakeholders.

ARENA CEO Darren Miller said this trial is an important first step in demonstrating how EVs can support the grid.

“ARENA is focused on commercialising technologies than can aid the integration of EVs into the electricity system. Given its potential capability to provide similar services as household batteries, V2G has the opportunity to transform a vehicle into a revenue generating device for consumers, through access to energy and network service markets and also to provide power solutions for the grid.

“As EV uptake grows, this project will help to unlock a future where EVs are just as critical a piece of the electricity sector as the transport sector.”

“The REVS project will also include a major study of the economic, electrical and behavioural learnings of V2G arising from the trial. Using these outcomes, international learnings and new analysis, the ANU will produce a V2G roadmap for Australia highlighting the potential of V2G and possible steps to get there.”

ActewAGL’s Group Manager of Product and Strategic Energy Deployments, Todd Eagles said: “What’s unique about the REVS project is that we have valuable contributions from across the electricity and transport supply chains. It’s a powerful collective of stakeholders invested in supporting the uptake of renewables through vehicle-to-grid capabilities, which have an important role to play in ensuring the resilience and reliability of our energy system.”

“Owners of electric vehicles can also benefit from financial incentives as a result of their electric vehicles being able to facilitate the two-way flow of energy, thereby reducing their overall vehicle costs. By focussing on fleets in the first instance, which make up around half of all new cars purchased in Australia, we’ll demonstrate the ability to scale these capabilities for shared value across the energy system and for vehicle owners.”