The World Bank Group has committed to offer $1bn financing under a new program that is aimed at accelerating battery storage for energy systems in developing and middle-income countries. 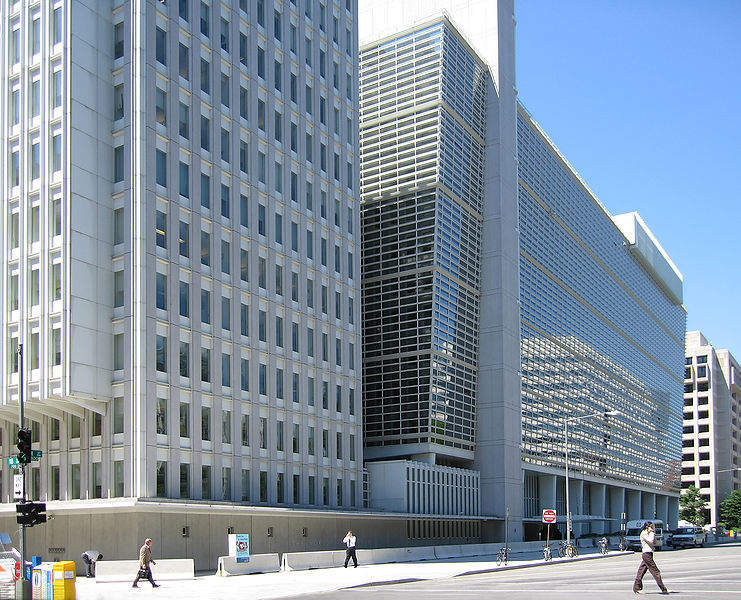 The new, ‘Accelerating Battery Storage for Development’ program is expected to help these countries in expanding their use of renewables – mainly wind and solar power.

Under the new program, the World Bank will finance 17.5GWh of battery storage by 2025, which is more than triple the present 4-5GWh of installed capacity in developing countries.

World Bank Group President Jim Yong Kim said: “For developing countries, this can be a game changer. Battery storage can help countries leapfrog to the next generation of power generation technology, expand energy access, and set the stage for much cleaner, more stable, energy systems.”

As per the World Bank, the $1bn financing can mobilize another $4bn in concessional climate financing and public and private investments.

The World Bank stated that it is putting its own funds in this program and will fundraise another $1bn in concessional climate funds through channels including the Climate Investment Funds’ Clean Technology Fund (CTF). An additional $3bn is expected to be raised from public and private funds and investors.

Kim said: “We call on our partners to join us and match the investments we’re making today. We can create new markets for battery storage in countries with high wind and solar potential, growing energy demand, and populations that still live without reliable electricity.”

At present, batteries used in energy generation systems are expensive and are mostly seen in projects concentrated across developed countries.

The new program will finance and de-risk investments in utility-scale solar parks with battery storage, off-grid systems and stand-alone batteries that can help stabilize and strengthen grids.

The financial institution said that the new program will also provide financing for large-scale demonstration projects for new storage technologies that are suited for the needs of developing countries, such as batteries that can last long, resilient to harsh conditions and high temperatures.

Kim continued saying: “Batteries are critical to decarbonizing the world’s power systems. They allow us to store wind and solar energy and deploy it when it’s needed most to provide people with clean, affordable, round-the-clock power.”