The timing of the sale processes is aligned with an FID on the Scarborough project, which is targeted for H2 2021 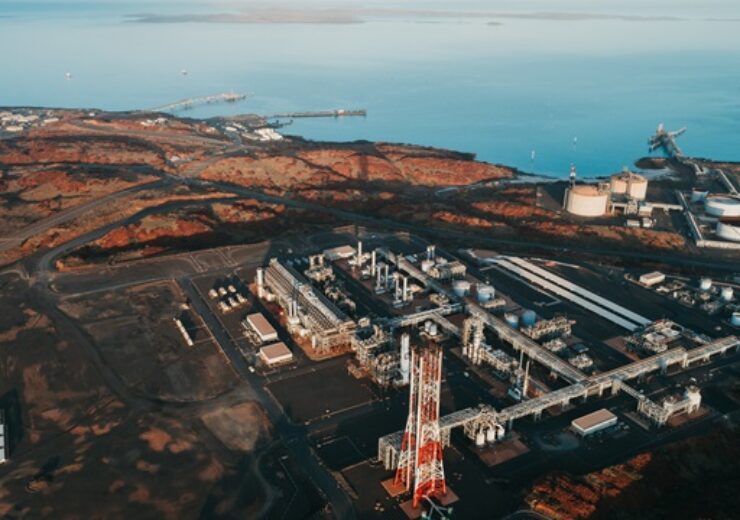 Woodside has revealed launching sell-down processes for its stakes in the offshore Scarborough gas field and train 2 of the Pluto LNG project, while releasing its second quarter 2021 results.

The Australian oil and gas company said that the timing of the sale processes is aligned with targeted final investment decision (FID) on the Scarborough gas project, which is due to be taken in the latter half of this year.

In Pluto train 2, Woodside is targeting a sell-down of up to a 49% stake. The company said that it is testing the market for value accretive opportunities to cut down its stake in the Scarborough gas resource.

Currently, the company has an operating stake of 73.5% in the Scarborough field located in the WA-61-L licence, offshore Western Australia. The company is partnered in the gas field by BHP Petroleum (North West Shelf), which holds the remaining 26.5% stake.

The Pluto LNG project has been planned to be expanded through the addition of a second train with a capacity of around five million tonnes per annum (Mtpa). Woodside, currently, owns 100% stake in Pluto train 2.

The second gas processing train at the Pluto LNG project will process gas from the Scarborough field. An FID on the expansion of the LNG project is due to be taken this year.

The Scarborough gas field, which is located in the Carnarvon Basin, nearly 375km off Western Australia’s Burrup Peninsula, has an estimated 11.1 trillion cubic feet (Tcf) of dry gas.

Woodside plans to develop the gas field by installing new offshore facilities that will be connected by a nearly 430km long pipeline to Pluto train 2.

Woodside acting CEO Meg O’Neill said: “We are reviewing project cost estimates following extensive engagement with our contractors over recent months in the lead up to the investment decision.

“Further progress has been made in the implementation of our new energy strategy. We are investigating the supply of approximately 50 MW of solar energy to Pluto LNG from the proposed Woodside Power concept which has the potential to supply another 50 MW to Perdaman’s planned urea plant on the Burrup Peninsula.”