Located in the offshore Carnarvon Basin in Australia, the Scarborough field is part of the Greater Scarborough gas resource 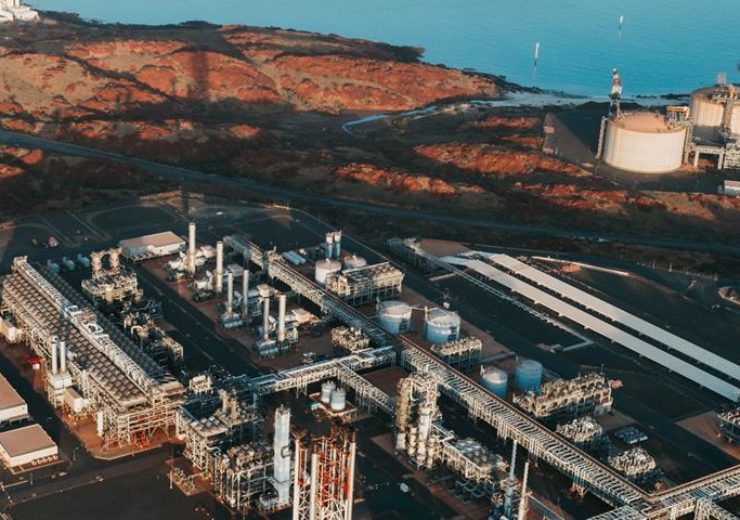 The Scarborough field is part of the Greater Scarborough gas resource. Photo: courtesy of Woodside.

Woodside said that the estimated resource volume of the Scarborough field offshore Australia has been increased by 52% from the original estimate of 7.3 trillion cubic feet (Tcf) to 11.1Tcf.

The company said that the estimated gross contingent resource (2C) dry gas volume of the offshore field has been increased after the completion of integrated subsurface studies. Woodside revealed that the studies incorporated full waveform inversion (FWI) 3D seismic reprocessing and had updated petrophysical interpretation.

According to the Australian oil and gas company, the new FWI 3D seismic reprocessing enhanced the imaging quality of the reservoir and boosted reservoir sand distribution. Apart from that, net sand proportion and gas saturations were increased after a comprehensive integrated review of the wireline log data and measurements from special core analysis.

Owing to the resource volume increase in Scarborough, the Greater Scarborough fields are now estimated to contain gross dry gas contingent resource (2C) volume of 13.0Tcf. This marks a 41% increase from the previously reported estimate of 9.2Tcf.

Woodside’s interest in Greater Scarborough is made up of a 75% stake in WA-1-R, which contains most of the Scarborough field, along with a 50% stake in each of the WA-61-R, WA-62-R and WA-63-R leases. The company is the operator of the retention leases and is partnered by BHP (25%) in WA-1-R.

FID on Scarborough field development to be taken next year

Woodside is looking to make a final investment decision (FID) on the Scarborough field development in the first half of 2020.

The gas from the Australian field will be processed initially on a deep-water floating production unit. It will be delivered via a pipeline of nearly 430km length to a second LNG production train proposed to be built at the existing Woodside-operated Pluto LNG facility on the Burrup Peninsula in Western Australia.

Woodside CEO Peter Coleman said: “Our understanding of the value of the Scarborough gas resource has increased after applying leading-edge technology to geophysical data collected since the field’s discovery almost 40 years ago.

“By unlocking the huge potential of the Scarborough gas resource we’ve strengthened the case for development and extended the expected cashflow from Scarborough for years.

“This resource upgrade further improves Scarborough’s existing value proposition as we target the delivery of a new, globally competitive LNG project from 2024.”