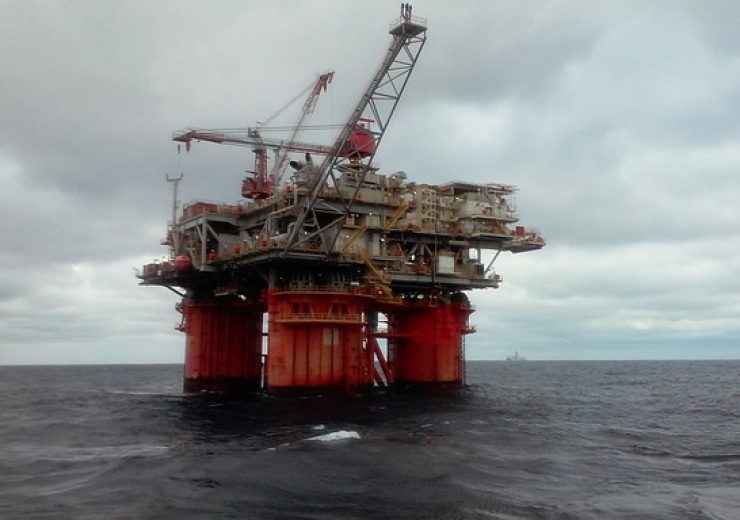 The FPSO will have a production capacity of approximately 100,000 barrels per day.

The drilling ships will be supported by a fleet of three supply vessels and three helicopters, transporting the materials, equipment and personnel needed for the campaign.

Located 100km south of Dakar, the Sangomar field is Senegal’s first offshore oil development. The field is expected to produce first oil in 2023.

Woodside acting CEO Meg O’Neill said:  “We are pleased to announce the launch of these operations, which brings the realisation of an oil industry in Senegal an important step closer.

“The RSSD joint venture took final investment decision in January 2020, and work to develop the world-class Sangomar resource has continued since. With the start of the 23-well drilling campaign, we remain on track to achieve targeted first oil production in 2023.”

The Sangomar field development phase 1 will focus on developing the less complex reservoir units and testing other reservoirs. The initial phase will target nearly 230 million barrels of crude oil.

Discovered in 2014, the Sangomar field is located 2km below the seabed floor and is spread over 400km2.