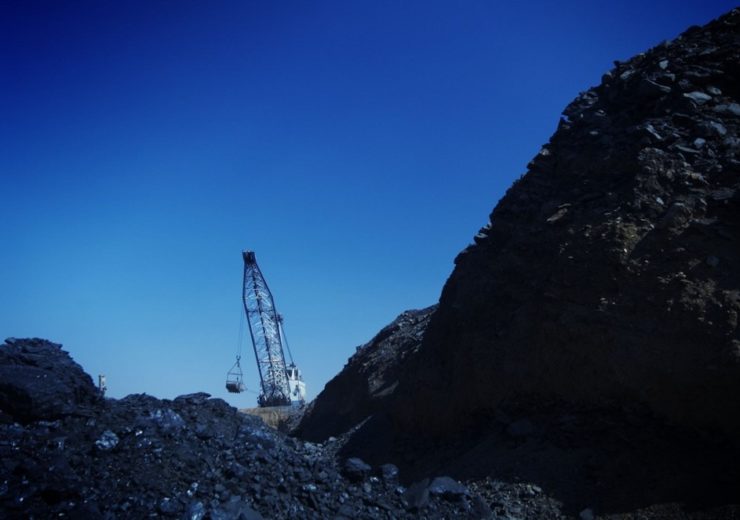 Steps are being taken to improve prospects for women in South Africa's mining industry (Credit: Glencore)

Women make up just 12% of South Africa’s mining workforce, but efforts are being made to advance their prospects in this key industry.

Better representation at the upper echelons of corporate decision-making, as well as a reduction of the gender pay gap, are core tenants of a new review coordinated by the Minerals Council of South Africa (MCSA) trade organisation, which has a membership accounting for around 90% of the country’s mineral production.

The group recognises, however, that “much remains to be done to attract and retain women at all levels of employment”, while a particular emphasis needs to be placed on addressing issues of gender-based violence and sexual harassment in the industry.

Deshnee Naidoo, CEO of Vedanta Zinc International, who has been appointed to lead the initiative by MCSA, said: “The participation of women in business has been shown to positively influence the bottom line of companies and to contribute to enhanced sustainability.

“In the mining industry, in particular, gender-inclusive workplaces have also been shown to be safer.

“Gender transformation in the mining industry is a responsibility that I take very seriously, given the many thousands of lives that we seek to impact positively.

“The true potential of the mining industry will be unleashed when we reach the goal of a 50/50 gender split – that is when we will begin to realise creating a net-positive effect as an industry.”

The “action plan”, recommended by an MCSA whitepaper, encourages members to introduce diversity and inclusion programmes and for these to form part of KPI plans for senior management.

Regular reviews, as well as training and work-shadowing schemes, are among the proposals to ensure women stand a better chance to progress through the industry – along with more practical considerations such as childcare provisions and dedicated washing facilities.

Particular emphasis has been placed on implementing changes at CEO level, to encourage top-down cultural change within mining organisations.

MCSA’s head of health Dr Thuthula Balfour said: “A Minerals Council survey conducted in 2019 found that successful women in mining strategies are those that are led by CEOs. We will be depending on the industry’s leaders to execute this strategy.”

The trade group also believes that technology and the “modernisation of mining methods” will help to introduce a natural “levelling of the playing field” between men and women over time, although more immediate action remains a priority.

One of the key issues it raises is sexual and gender-based violence and harassment in South Africa’s mining industry – a problem that can be deep-rooted in often remote mining locations.

The MCSA said in separate statement: “We recognise that our industry has a particular responsibility to address it [sexual and gender-based violence and harassment] given the predominance of men in management and the rest of the workforce, the increasing numbers of women entering the workforce, and the nature of our workplaces, particularly underground facilities.”