Nominations in for Top 100 Global Inspirational Women in Mining

Non-profit organisation Women in Mining (WIM) is committed to promoting gender diversity in what is traditionally a male-dominated industry and received more than 400 nominations during its search for the Top 100 Global Inspirational Women in Mining 2018. 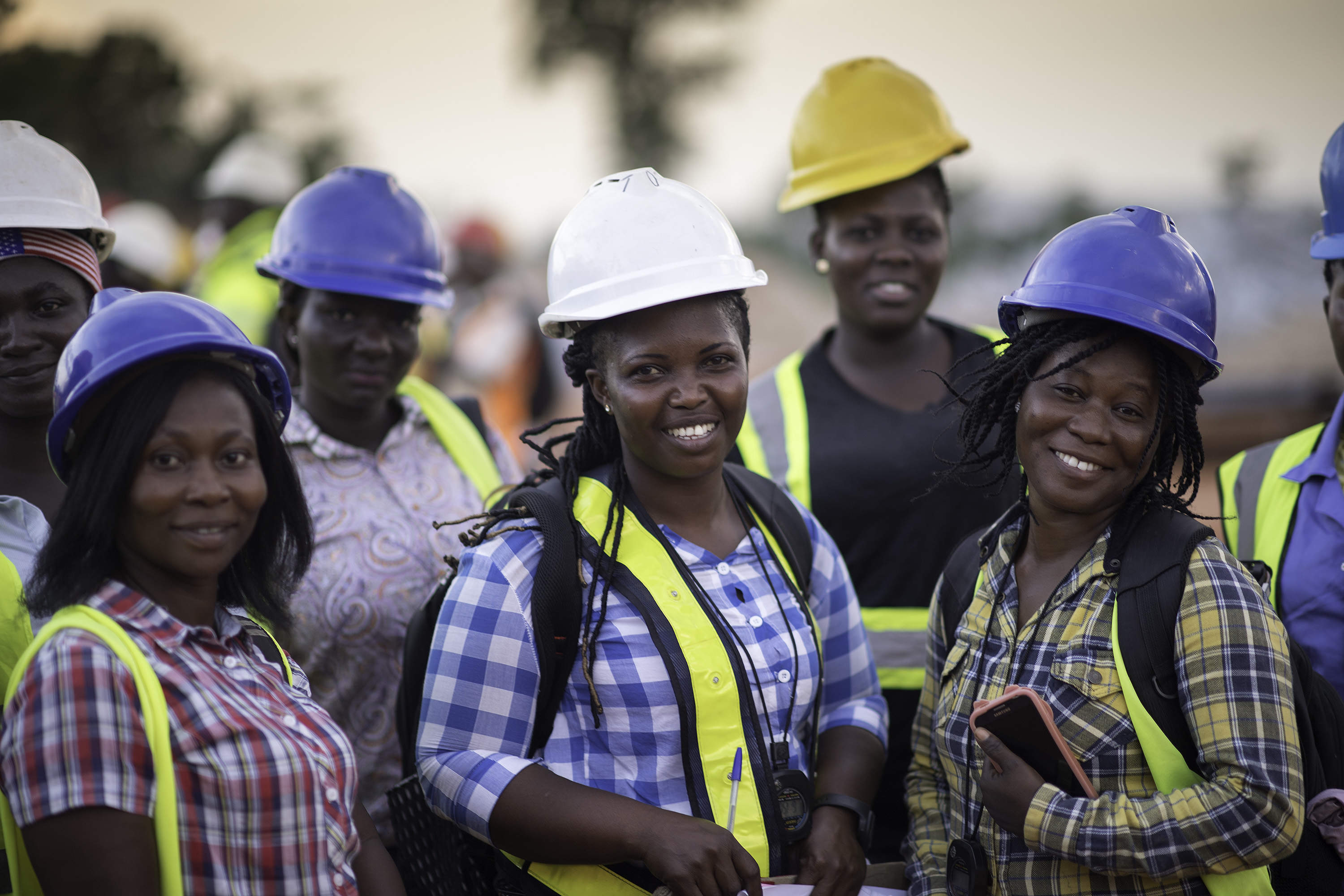 In May, Women in Mining (WIM) – a non-profit organisation dedicated to promoting the employment, retention and progress of women in the mining and minerals sector – launched the third edition of its Top 100 Global Inspirational Women in Mining.

WIM, a network of 2,000 mining professionals, received more than 400 nominations, a testament to the topicality of the issues of gender equality and diversification within industry in general – and mining in particular – and to the fact that women are increasingly seeking greater recognition within the sector.

The Top 100 Global Inspirational Women in Mining is co-sponsored by BMO Capital Markets. The deadline for nominations closed on 15 August and the results will be announced at an event in mid-November 2018.

The nominations were open to women of all ages and backgrounds, and from every level of seniority across the global mining sector and its related industries, including: mining services; procurement; legal; consulting; accountancy; environmental, social and governance (ESG); corporate social responsibility (CSR); fund management; research; higher education; NGOs; and government departments.

Companies within the mining sector, as well as co-workers, were encouraged to nominate their most inspirational female colleagues, and women could also self-nominate.

“Sharing the success stories of women in mining is critical to attracting and retaining female talent in our industry,” says WIM managing director Nichole McCulloch. “It also allows us to address the common misconception that there is not a pipeline of talent coming through.

“While more needs to be done, the pipeline is growing with a large number of inspirational women already paving the way for the future of our industry. We feel this is a great way to celebrate their stories and successes.”

Why aren’t there more women in mining?

Traditionally, mining was a male-dominated industry with a poor record of attracting and promoting women.

The skills and technology used in mining have changed dramatically, but mindsets have taken longer to shift. Women, as much as men, have needed persuading that mining is an attractive career sector, something that WIM is actively involved in through its work with universities and other organisations.

The challenges are also country-specific. For example, in the mining mecca of Australia a lack of flexible work arrangements, the reliance on fly-in-fly-out (FIFO) labour and the dominance of men in senior positions have all contributed to a dearth of women in the industry.

Progress has been gradual. According to the Federal Government’s Workplace Gender Equality Agency (WGEA), women now make up 16% of the mining workforce in Australia.

The number of women in management roles within the industry has risen and now also stands at 16%.

However, the WGEA reports that, across the mining sector, women still comprise only 4.5% of technicians, 11.1% of machinery operators and drivers, and 13% of labourers.

Higher up the ranks, women make up 14.8% of key management personnel and 16.3% of all managers. But at the very top, less than 3% of chief executive officers in mining are female and the gender pay gap is around 7% lower than in any other Australian industry.

Inspiring the next generation

Adiki Ayitivie, senior director, communications and external relations at Newmont Mining Corporation and a former WIM Top 100 nominee, neatly sums up why advocating gender diversity in mining is so important.

“The younger generation in Ghana and Africa should be inspired and encouraged to give it their best shot,” she said. “My nomination to this list provides hope for the hundreds of up and coming African women who wonder what value they can bring, and shows them they can make it to the top with hard work, courage and a dash of boldness.”