The discovery was made in the well 6406/3-10, which was drilled using the Scarabeo 8 drilling rig 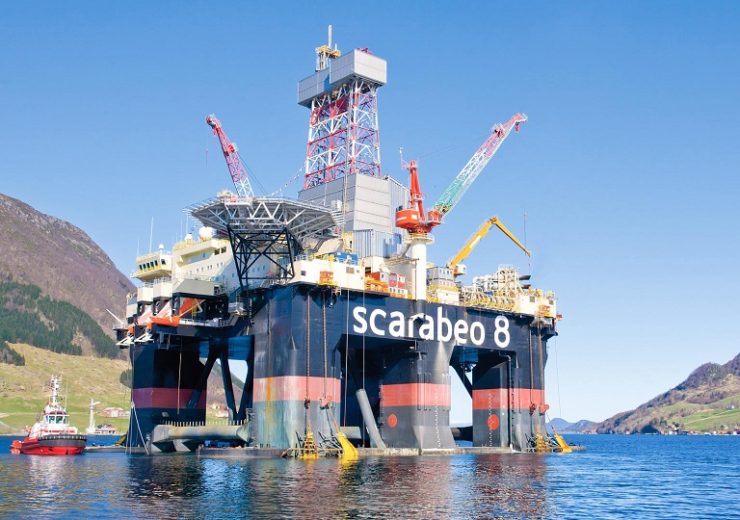 Germany’s Wintershall Dea has made an oil discovery at Bergknapp prospect located in the production licence 836 S, in the Norwegian Sea, close to the Maria field.

The discovery was made in the well 6406/3-10, which was drilled using the Scarabeo 8 drilling rig to a vertical depth of 4,566m below sea level.

As per the initial recoverable resource estimates, the discovery contains between 26 and 97 million barrels of oil equivalent.

“With our investment on the shelf, we are exploring and developing new fields, while also supporting our existing fields and infrastructure.

Wintershall Dea is the operator of the discovery with 40% stake while other license partners include Spirit Energy Norway (30%) and DNO Norge (30%).

The license partners plan to commence studies and assess potential appraisal measures and development options for the discovery.

In February 2020, Wintershall Dea has signed a concession agreement with Egypt’s Petroleum Ministry for exploration of oil and gas in the East Damanhour block.