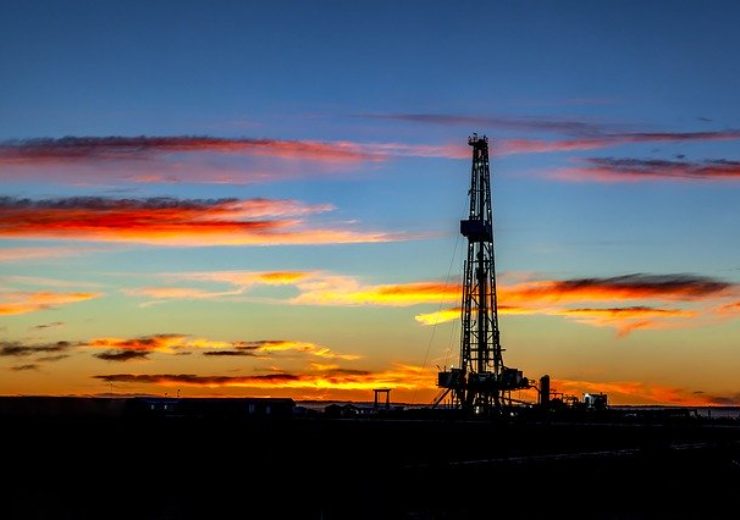 Germany’s Wintershall Dea has signed a concession agreement with Egypt’s Petroleum Ministry for exploration of oil and gas in the East Damanhour block in Egypt.

The block is located to the west of Wintershall Dea’s Disouq development in the onshore Nile Delta.

The East Damanhour exploration block spans 1,418km². The German oil and gas company is the operator of the Disouq leases with a 100% stake.

Wintershall Dea CEO Mario Mehren said: “Wintershall Dea has a 45-year history in Egypt. Alongside recent investments in our operated projects at Disouq and in the Gulf of Suez, our exploration plans are a further sign of our commitment to the country.”

Wintershall Dea Egypt managing director Sameh Sabry said: “Over the years we have developed extensive knowledge and experience in this area.

“This, and the block’s proximity to our existing Disouq infrastructure, means that we are well placed for a quick and cost optimized development of any discovered volumes.”

Wintershall is scheduled to commence the three-year exploration phase at the East Damanhour block in 2020, with plans to drill several exploration wells.

Mehren added: “It’s an interesting region and Egypt is well-positioned to serve as an Energy Hub due to its established export facilities, which offer convenient export routes.”

Through its predecessor Dea, Wintershall Dea started operations in Egypt in 1974. The company produces gas at Disouq in the onshore Nile Delta, gas and oil in the Gulf of Suez, and gas and condensate from the offshore West Nile Delta project, operated by BP.

In October 2019, Wintershall Dea agreed to offload its stakes in two of its Norwegian midstream infrastructure assets – the Nyhamna terminal and the Polarled pipeline in order to focus on upstream activities in the country.