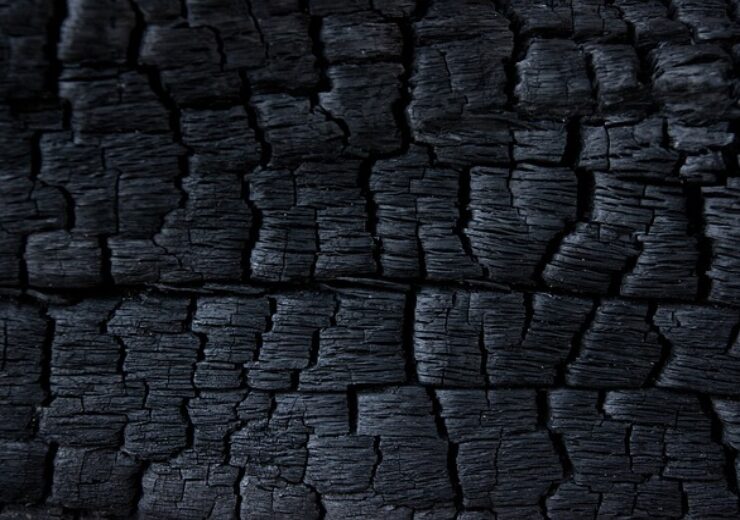 The Vickery project involves the construction of an open-cut coal mine and associated on-site infrastructure. (Credit: PublicDomainPictures from Pixabay)

Australian miner Whitehaven Coal has received an approval from a New South Wales (NSW) state regulator to go ahead with the Vickery extension project.

The approval has been secured from the NSW Independent Planning Commission (IPC) following a lengthy technical evaluation process for the project.

The IPC has granted the approval with 184 conditions to mitigate against environmental and social impacts from the project.

The Vickery project involves the construction of an open-cut coal mine and associated on-site infrastructure about 25km north of Gunnedah in the northwest of NSW.

The project, which will be a predominantly metallurgical coal mine, is estimated to require a capital investment of AUD700m ($498m).

Vickery is expected to create employment for 500 people during the construction phase and 450 ongoing operational roles.

Whitehaven will now focus on securing secondary approvals for Vickery

Whitehaven said that it will now shift its focus to obtaining the necessary secondary approvals for the project.

Whitehaven managing director and CEO Paul Flynn said that the project would further strengthen the company’s growing stature as a key supplier to premium overseas markets.

The company stated: “As noted in its June 2020 production report, Whitehaven continues to be cautious in allocating capital to expansion noting the evolving impacts of COVID-19 on coal markets and pricing.

“While there are still considerable risks and uncertainties for the global the economic outlook given the continued spread of the virus, the fundamentals of our business model continue to remain robust.”

However, farmers and environmental groups have raised concerns over the damage to be caused by the Vickery project on water supply and a state forest.

In September 2014, the Vickery coal project was granted planning approval but Whitehaven is yet to construct the infrastructure needed to extract the approved 135 million tonnes (Mt) of coal over 30 years.