Wheaton is eligible to receive 8% of the payable gold production until the delivery of 279,908 ounces from the project 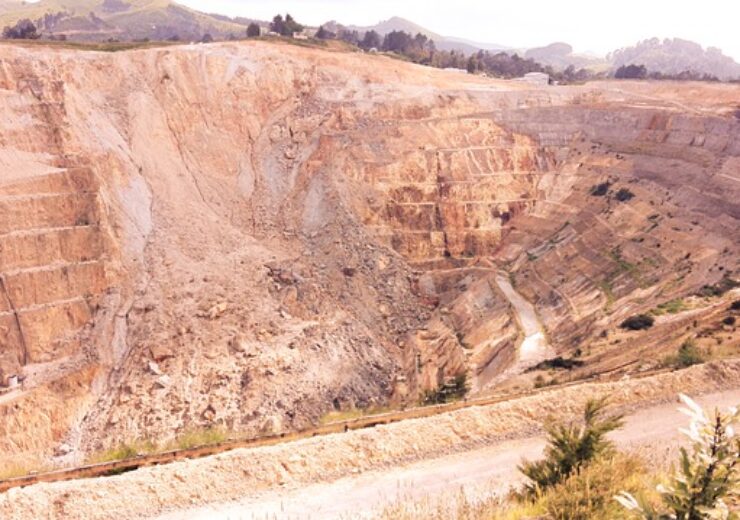 Wheaton Precious Metals has agreed to acquire gold and silver streams of the Blackwater project in Canada for $441m.

The company has signed an agreement with New Gold to acquire its existing gold stream on the project for $300m.

The Blackwater project, which is situated in British Columbia, is wholly-owned by Artemis Gold. New Gold has retained the gold stream as partial consideration for the divestiture of Blackwater to Artemis in August last year.

Wheaton has also signed a precious metal purchase agreement with Artemis Gold on silver production from the Blackwater project for $141.

“With strong ESG commitments at every stage of development, compelling economics and significant exploration upside potential, Blackwater incorporates many of the attributes we seek for accretive growth.”

Subject to satisfaction of the customary conditions, the amount will be paid in four equal installments during the construction of the Blackwater project.

In June this year, Artemis Gold secured early works permit for the project from the British Columbia government.

The mine is expected to commence production in the first quarter of 2024.