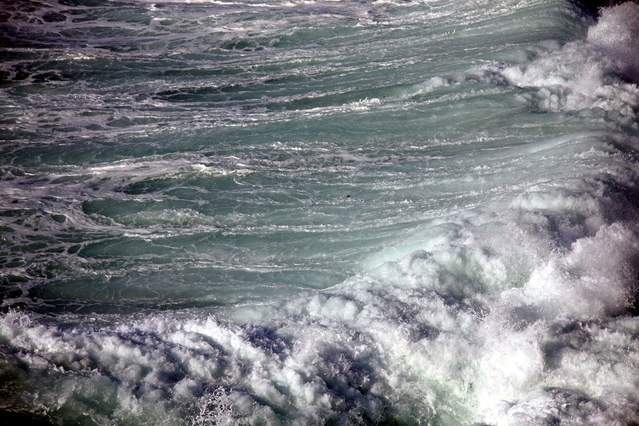 The other partner in the JV company set up by SIMEC Atlantis Energy is the regional investment fund Normandie Participations.

Normandie Hydrolienne, the JV company, has been formed to develop a large-scale project in Raz Blanchard, Normandie.

With Atlantis owning a majority stake, Normandie Hydrolienne will establish an operational presence in Normandy.

The company is aimed at eventually harnessing up to 2GW of power from the Alderney Race, the 12.8km strait that runs between Alderney and La Hague, France.

The proposed Raz Blanchard project will be aimed at investigating the techno-economic feasibility of a multi-hundred-megawatt tidal energy project.

It will also assess the feasibility of supplying energy profitably at a price that is less than the current offshore wind feed in tariff of €150/MWh.

SIMEC Atlantis CEO Tim Cornelius said: “Raz Blanchard is sitting on a huge amount of renewable, predictable energy and we wish to bring our project development, financing and power production expertise to help the region of Normandie create jobs and attract a substantial amount of investment into the Region.”

Normandie Hydrolienne will work closely with ADEME and all relevant government ministries to secure all relevant approvals for the project.

Using AR2000, 2MW horizontal axis turbines, which will be built in France, the company will seek to construct a demonstration array in Raz Blanchard array.

SIMEC Atlantis said that the timing of commissioning of the demonstration array will be subject to receiving required consents, permits and financing.

Cornelius said: “Our techno-economic feasibility study plans for the delivery of an initial 1GW of operational capacity by 2025, which could be quickly expanded to 2GW by 2027, at a Levelised Cost of Energy (LCOE) competitive with offshore wind farms currently in construction in France.”

To be incorporated in Normandy, Normandie Hydrolienne will work on identifying a suitable site for turbine assembly, production and commissioning in Normandy.