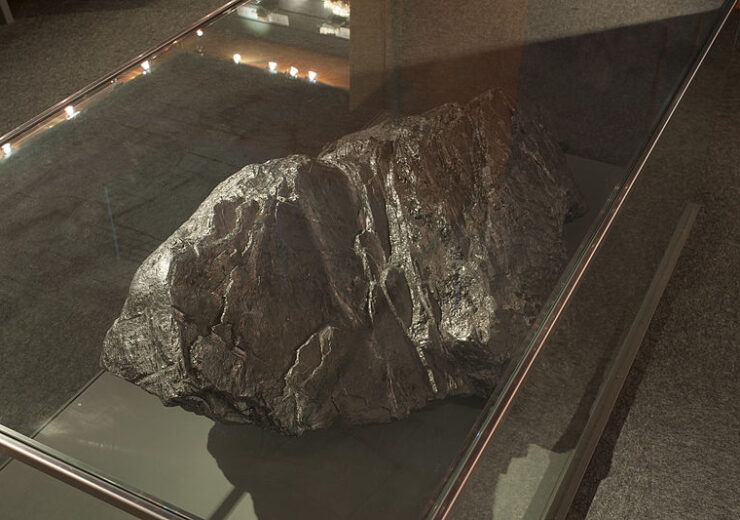 The graphite processing plant will be built with an investment of $202m. (Credit: Henk Caspers/Naturalis Biodiversity Center/Wikimedia Commons)

Westwater Resources and its subsidiary Alabama Graphite Products have started construction of a $202m graphite processing plant in Alabama, US.

The plant is being built in the Lake Martin Regional Industrial Park in Kellyton.

It will be engaged in processing raw graphite into refined, battery-grade graphite to be used in batteries for electric vehicles (EVs), electronics, and other products.

Alabama Governor Kay Ivey said: “Alabama, which is home to Mercedes-Benz, Honda, Hyundai, Toyota and Mazda, is among the top four states in the nation in automobile production.

“This plant will make Alabama an even bigger player in the fast-growing electric vehicle sector.”

Upon its completion, phase I of the graphite processing plant is estimated to employ at least 100 people. When fully operational, the plant is anticipated to produce 7,500 metric tons of refined graphite per annum.

The graphite processing plant in Kellyton is targeted to start operation by the end of Q2 2023.

Based in Colorado, Westwater Resources is focused on developing battery-ready natural graphite materials for use in advanced batteries. The graphite processing plant in Alabama will be built by Alabama Graphite Products.

Apart from the processing plant, Westwater Resources will pursue advanced exploration activities of a graphite deposit in Coosa County in the Alabama Graphite Belt. In 2018, the company acquired mineral rights to nearly 41,900 acres and anticipates starting mining operations by the end of 2028.

Westwater Resources and Alabama Graphite Products president and CEO Chad Potter said: “The construction of this plant is the result of a lot of work, cooperation, planning and vision by numerous people over a number of years.

“I want to thank our incredible team, which envisioned and laid the foundation for what is the first graphite plant of its kind anywhere, as well as our state and local partners who made this day possible.”