Tucson Electric Power (TEP) is seeking updated rates beginning in May 2020 to support investments in a more reliable and sustainable electric system. 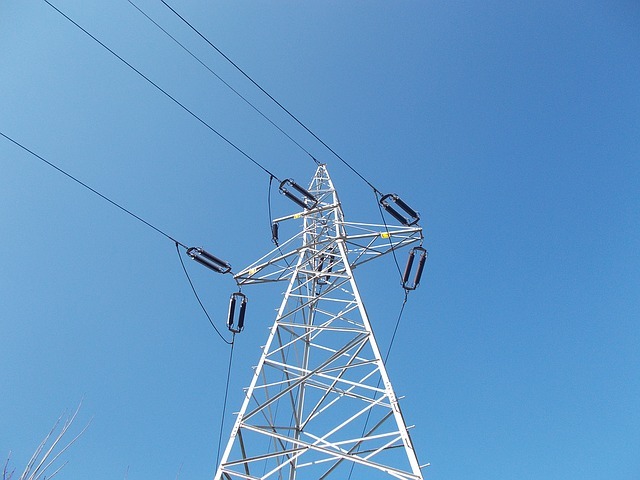 TEP’s current rates do not reflect approximately $1.2 billion the company has invested since June 2015 to maintain and improve its service while transitioning to a cleaner, more flexible and resilient energy portfolio.

TEP’s proposal, filed today with the Arizona Corporation Commission (ACC), would increase the average bills of a typical residential customer using the company’s most popular pricing plan by an estimated $7.61 per month compared to 2018 levels. This estimated impact would vary with actual customer usage and does not account for changes in surcharges or taxes that occur before new rates take effect.

The company has been upgrading its transmission and distribution systems to serve Tucson’s expanding population and support economic growth. Peak energy demands have increased nearly 9 percent since June 2015, while the company has added approximately 9,000 new customers.

TEP has accommodated these growing demands while improving its already strong reliability. The average number and duration of power outages have dropped over the last three and a half years, ranking TEP among the most reliable electric utilities in North America, according to the Edison Electric Institute.

The proposed rates would cover the cost of those improvements as well as significant generation replacements, including the installation of clean, flexible reciprocating internal combustion engines at the H. Wilson Sundt Generating Station in Tucson. With a combined capacity of 182 MW, these natural gas-fueled units will support the addition of new wind and solar resources, facilitate the retirement of two older less-efficient units and reduce emissions and water use.

TEP’s proposal also reflects the cost of its planned purchase of a second unit at the natural gas-fired Gila River Generating Station before the end of 2019. TEP will use the output of Gila River Unit 2 to replace 508 MW of capacity at the coal-fired Navajo and San Juan Generating Stations, which are scheduled to retire in 2019 and 2022, respectively.

“These efficient, cost-effective resources will generate great long-term value for our customers, providing responsive energy on demand to support and supplement our expanding renewable energy portfolio, which will exceed 1,000 MW by 2021,” Hutchens said.

TEP also has worked to improve its customers’ experience with new online options and more responsive service. Customer phone wait times were reduced by more than 50 percent to one minute and 38 seconds in 2018, and TEP’s Customer Care Center now offers translation services in more than 200 languages. TEP’s mobile app, which launched in 2016 to offer account information, a free bill payment option and outage tools, has been downloaded more than 53,600 times.

As part of its request for updated rates, TEP is proposing to eliminate fees for customers who pay with credit cards, debit cards and in-person at local retailers. Customers frequently request the elimination of these fees, which pose a particular burden to those with limited incomes. The company also has proposed a modified economic development rate and an expansion of its GoSolar Shares program to large commercial and industrial customers.