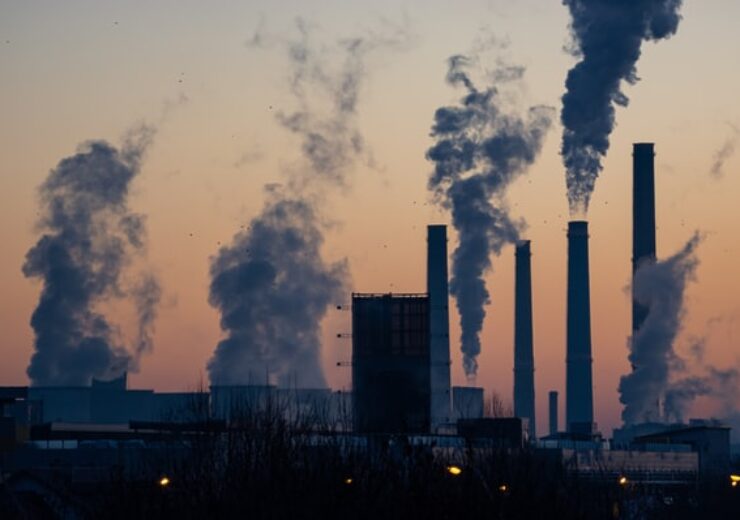 The Government of Western Australia (WA) is set to close the state-owned coal power stations by 2030, due to the continued uptake of rooftop solar and renewables.

The increase in uptake of rooftop solar is forcing the state electricity system to offload excess power generated during the day at a loss, with additional maintenance and generation costs.

The state government is expected to invest about A$3.8bn in new green power infrastructure in the South West Interconnected System (SWIS).

Western Australia Energy Minister Bill Johnston said: “Our new investment in the South West Interconnected System represents an extraordinary investment in the future of our electricity system, including a massive reduction of Synergy’s carbon emissions.

“We will be working closely with impacted businesses, workers and communities to ensure we create new jobs and training opportunities to future-proof Collie for the coming decades.”

The investment is expected to enable a reliable, affordable, renewable energy future, and create thousands of new jobs in the WA region.

Western Australia Premier Mark McGowan said: “The reality is our current electricity system is becoming increasingly unsustainable due to the uptake of rooftop solar and growing demand for renewable options for generation.

“Alternatively, taxpayers would have to spend billions subsidising the system, taking funding away from key government projects and services.

“This investment makes economic sense, as it pays for itself by 2030-31, instead of continuing to pay increasing subsidies under the status quo.

“Western Australia will implement a sensible, managed transition to a greater use of renewables for electricity generation, while ensuring we maintain electricity reliability as a priority.”