The Western Australian government is seeking to develop the battery storage project through energy retailer Synergy, 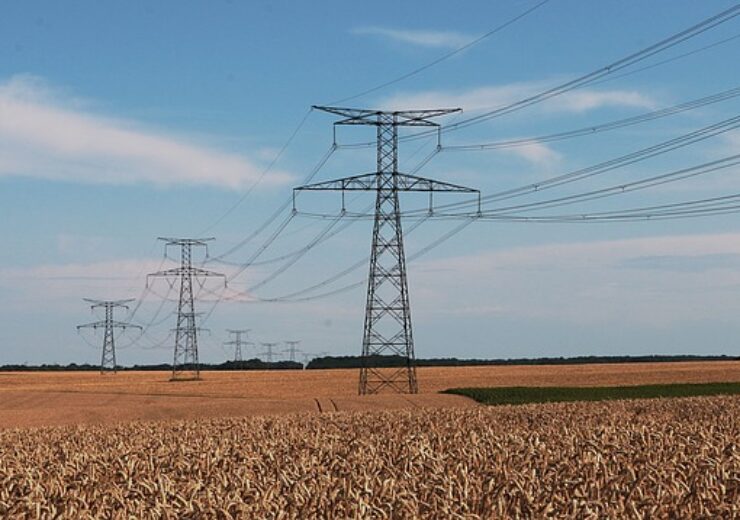 The project is expected to create 100 jobs for Western Australians. (Credit: luctheo from Pixabay)

For the construction and commissioning of the battery project, the government has the Request for Information process.

The big battery will come up at the decommissioned Kwinana Power Station located in Naval Base, Western Australia.

Bigger than 20 tennis courts, side-by-side, in size, the battery will have the capacity to power 160,000 homes for two hours.

The project is expected to create 100 jobs for Western Australians.

Western Australia Energy Minister Bill Johnston said: “This big battery will help address the ‘duck curve’ by absorbing surplus energy in the middle of the day, when solar generation is high, and discharging energy during peak times.

“Battery storage is proving to be a versatile solution to network challenges; this big battery will complement Western Power’s roll-out of community batteries, which are providing additional support and improved power quality to local homes and businesses.”

Synergy will operate the battery facility

The Western Australian government is seeking to develop the battery storage project through Synergy, an energy retailer.

Synergy will operate the new battery facility, which is expected to reduce wear and tear on existing generation plants.

A final decision on the battery project, which has secured a funding of A$15m ($10.7m) from the Commonwealth, is expected to be made later this year.

It could be operational by September 2022.

The government stated: “Batteries will help the wider electricity system and the market by ‘smoothing’ demand issues, such as low load, which is encountered when customer solar generation is high but power demand is low.”