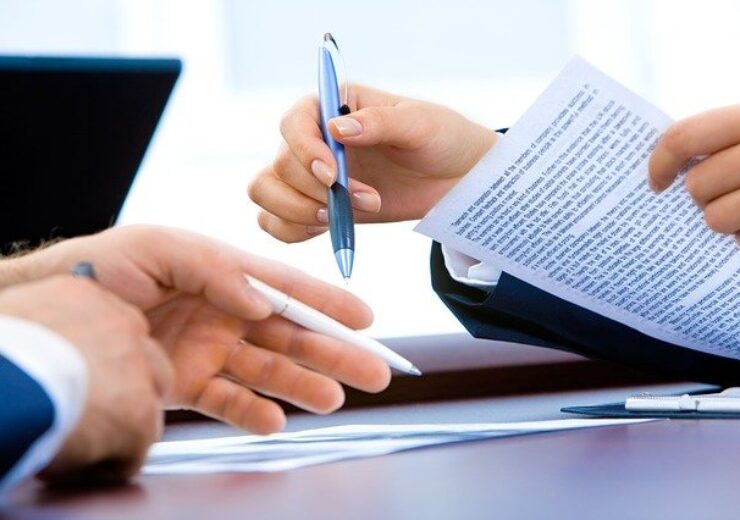 The partners have committed initial funding for the project. (Credit: aymane jdidi from Pixabay)

According to Wesfarmers, the partners have committed initial funding for the project, which is being executed by their 50:50 joint venture Covalent Lithium.

The parties will commit to full funding after securing environmental approvals for the Kwinana refinery, which are expected in early FY2022.

A lithium hydroxide refinery in Kwinana along with an open-pit lithium mine and a processing plant at Mt Holland will be developed under the project.

Subject to receipt of all the approvals, construction of the mine, concentrator, and refinery are anticipated to begin in the first half of FY2022.

The first production of lithium hydroxide is targeted to be achieved in the second half of 2024.

“We have been pleased with progress of discussions with key battery manufacturers, which reflect a positive outlook for battery quality sustainably sourced lithium hydroxide.”

In January 2020, Wesfarmers announced that the FID for the Mt Holland lithium project was deferred to allow for additional actions to be taken for improving its long-term value.

Following this, Covalent Lithium completed an updated definitive feasibility study (UDFS), which is said to have given greater certainty about the engineering design and capital and operating costs of the lithium project.

Also included in the UDFS is increased flexibility to accommodate a second phase of the project to ramp up the production capacity at the Mt Holland lithium mine and also the Kwinana refinery.

According to Wesfarmers, preliminary work to assess the expansion options will begin in tandem with the construction of the first phase.

SQM Chief Executive Officer Ricardo Ramos said: “We remain confident regarding the outlook for the lithium market and believe that Mt Holland is a high-quality project that will play an important role supporting increased demand for electric vehicle batteries.

“We value the partnership that we have established with Wesfarmers and look forward to working together to develop this project.”