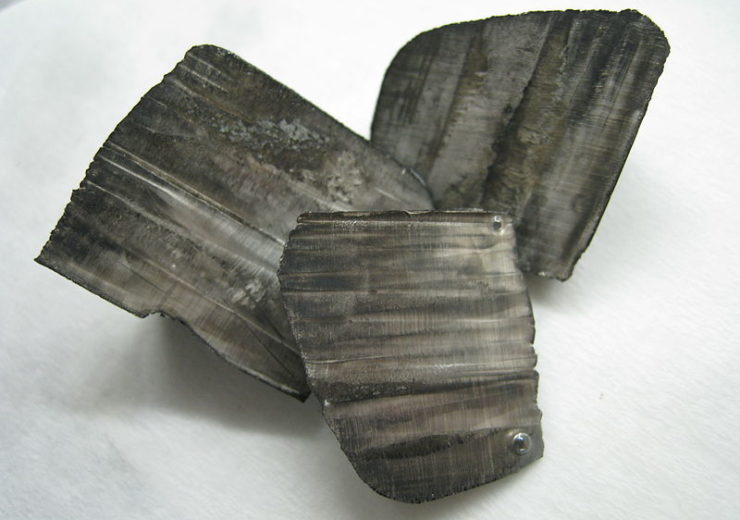 Under the terms of the deal signed earlier, Wesfarmers’ wholly owned subsidiary Wesfarmers Lithium has acquired all of the issued ordinary shares in Kidman Resources by paying A$1.90 per share in cash to Kidman shareholders.

In July 2016, Melbourne-based lithium and gold development company Kidman acquired the Mt Holland project. SQM, one of the world’s largest producers and marketers of lithium products, agreed to acquire 50% equity stake in the project in September 2017.

The project includes the construction of an open-pit lithium mine and a processing plant at Mt Holland and a refinery at Kwinana, Western Australia. It is claimed to be one of the biggest undeveloped hard-rock lithium projects in the country.

Wesfarmers managing director Rob Scott said: “This acquisition and our planned future investment is an attractive opportunity to participate in the development of a large-scale, long-life and high-grade lithium hydroxide project in Western Australia in partnership with a global leader in the lithium industry,” Mr Scott said.

“It leverages and builds on the existing strengths and chemical processing capabilities within our Chemicals, Energy and Fertilisers business, while supporting Western Australia’s ambition to become a global hub for downstream lithium processing.”

In May 2019, Wesfarmers announced a proposal to acquire Kidman and following the completion of its exclusive period of due diligence and the satisfaction of conditions to the acquisition of the process, both companies entered into the Scheme Implementation Deed (SID).

Through the SID, Wesfarmers agreed to acquire 100% of the ordinary shares in Kidman by way of a scheme of arrangement.

Rob Scott earlier said: “This is an important milestone in advancing a transaction that provides Wesfarmers with an attractive investment and delivers Kidman shareholders with a compelling premium and certain cash return.”