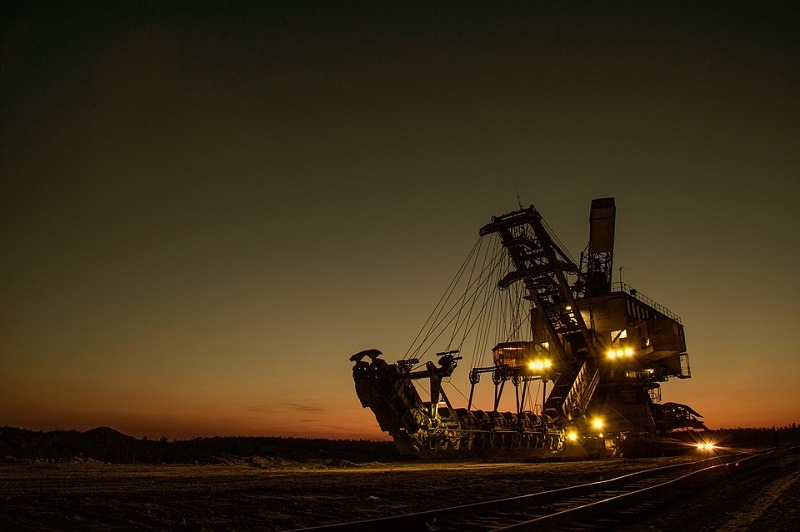 As per the conditional, non-binding indicative proposal, Wesfarmers is offering to buy all the shares of the ASX-listed Lynas at A$2.25 per share ($1.6) in an all-cash deal following a scheme of arrangement.

Headquartered in Malaysia, the rare earths mining company has operations in the Asian country and also in Australia. The company’s assets include the Mt Weld Central Lanthanide Deposit rare earth mine in Western Australia, the associated Mt Weld Concentration Plant and the Lynas Advanced Material Plant (LAMP) located near Kuantan, Malaysia.

Wesfarmers believes that it is in a position to support Lynas’ future with further capital investment on downstream processing assets and for achieving the full potential of the Mt Weld ore body.

The conglomerate said that it will also give the rare earths mining company its highly complementary mining and chemical processing expertise along with a track record of working well with various government and other stakeholders to produce sustainable, positive outcomes for local communities.

Wesfarmers managing director Rob Scott said: “An investment in Lynas leverages our unique assets and capabilities, including in chemical processing, and will deliver Lynas’ shareholders with an attractive premium and certain cash return.”

“We also acknowledge the importance of the Lynas Advanced Materials Plant in Malaysia and the strong contribution made by Lynas’ management team and its employees across all operations. We expect Lynas’ employees to continue to play an important role in taking the company forward.”

Wesfarmers said that the proposal to the rare earths mining company is subject to entry into a Process Deed to govern its due diligence and the negotiation of a binding implementation agreement between the companies, among other things.

The transaction will also depend on ensuring that relevant operating licences in Malaysia are in place and will stay intact for a satisfactory period after closing of the deal. In addition to that, the transaction would need regulatory approvals, approval by Lynas’ shareholders, court approval and meeting of other customary conditions.

As of now, there is no guarantee given by Wesfarmers that the proposal would result in a transaction.

What are the key trends in the South African mining industry in 2020?