Ways2H, Ford, Bacon & Davis to build waste-to-hydrogen facilities in US 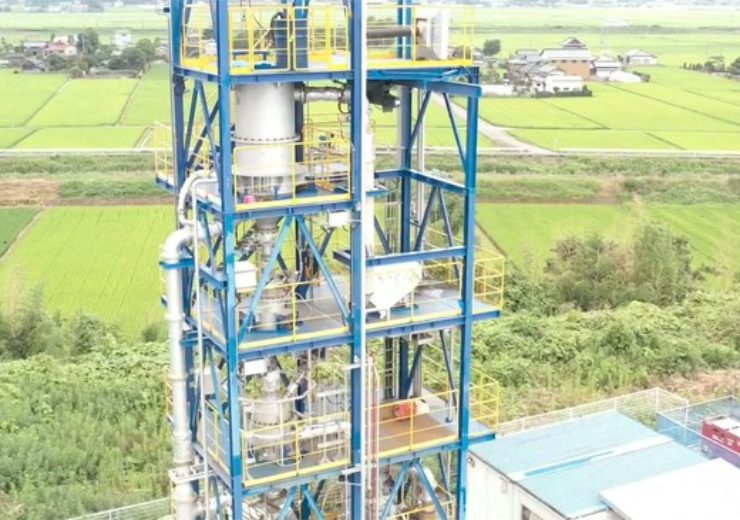 Ways2H, a producer of renewable hydrogen from waste streams, has joined forces with the US-based EPC company Ford, Bacon & Davis, to design and build waste-to-hydrogen facilities in California and other locations in the US.

The facilities are planned to produce renewable hydrogen fuel for customers in the mobility and power generation sectors, providing alternative disposal options for waste processing and waste disposal firms.

“We have a history of renewable energy projects and commercialization of new technologies, such as biomass to chemicals, solar power, and carbon sequestration, and we see big opportunities for new renewable hydrogen technology.”

Ways2H will build a transportable, modular waste-to-hydrogen unit in California

Under the collaboration, the two companies intend to build the first US modular waste-to-hydrogen production facility in California in the fourth quarter of 2020, followed by additional projects in 2021.

The technology facilitates conversion of the wastes including medical, municipal solid, plastics, agricultural residue and wastewater sludge into renewable hydrogen, with a net zero-carbon footprint.

Designed to be transportable,  the first waste-to-hydrogen production unit in California will have a capacity to process one tonne of waste per day and produce 40 to 50kgs of hydrogen per day.

Ways2H CEO Jean-Louis Kindler said: “Our goal is to improve the global environment by producing carbon-negative hydrogen, while offering sustainable waste disposal. This collaboration with Ford, Bacon & Davis will help us achieve those goals, while supplying the United States with another clean fuel and power option to meet growing demand.”