Toshiba ESS’s Hydrogen energy products such as fuel cell stack, H2One and H2Rex will be produced at the new facility 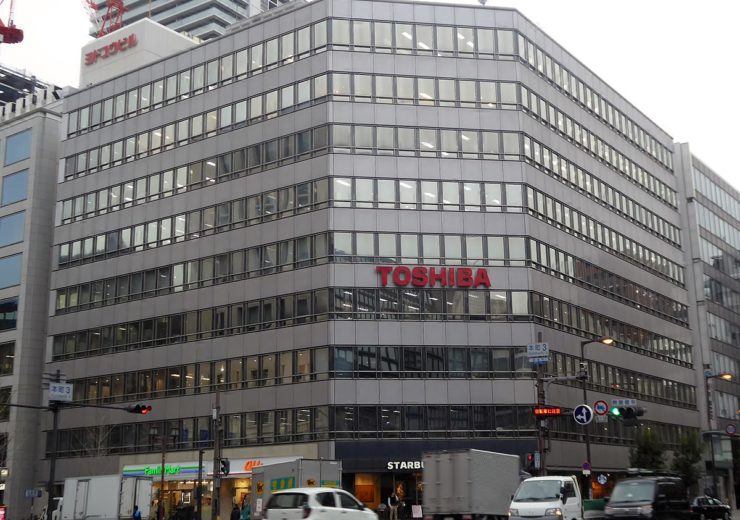 With the relocation of the facility, the firm expects the possibilities of further increase in the production capacity of its hydrogen energy business.

Fuel cell stack is an integrated core technology based on many years of its experiences, H2One, is a CO2 free hydrogen-based autonomous energy supply system and H2Rex, is a hydrogen fuel cell power generation system.

The hydrogen that will be supplied from the pipeline installed nearby area is expected to be used for inspections and experiments to reduce the production cost.

Toshiba ESS Hydrogen Energy Business Division general manager Yoshihisa Sanagi said: “with the development and deployment of Hydrogen Energy technology, Toshiba ESS will further contribute to the growth and maturation of renewable energy all around the world.”

In October last year, it has also signed a partnership agreement with More Hydrogen Energy Technology for the development of fuel cell systems.

In April this year, Toshiba ESS has secured a contract from Toyota Tsusho to deliver power generation equipment for the Sedawgyi hydropower plant rehabilitation project in Myanmar.