With the development rights for the Flat Rocks wind farm stage 2, the state-owned water utility expects to reduce its carbon footprint and achieve its target of net zero emissions across all its operations by 2035 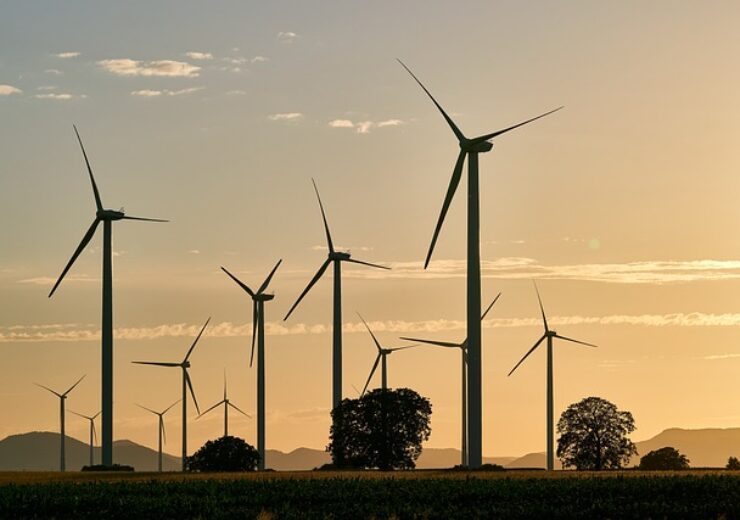 The move was announced by the Government of Western Australia (WA).

The Flat Rocks wind farm stage 2 will be located 30km south of Kojonup in the Great Southern region of WA. Once completed, it is expected to supply up to 100MW of clean electricity into the South West interconnected system (SWIS).

Besides, the wind farm will have the potential to upgrade its capacity to more than 150MW.

With the development rights for the Flat Rocks wind farm stage 2, the Water Corporation expects to reduce emissions

The project, which will have up to 24 high wind turbines, is expected to produce a quarter of the total renewable energy required by the Water Corporation. The project will also help the state-owned water utility to achieve its target of net zero emissions across all its operations by 2035.

Water Corporation is one of the highest electricity consumers on the SWIS.

The state government is investing A$3.8bn ($2.55bn) in green power infrastructure to decarbonise the SWIS. The Flat Rocks wind farm stage 2 is a part of the initiative.

Western Australia Premier Mark McGowan said: “Projects such as this are key in the transition to renewable energy and the decarbonisation of our electricity supply.

“Our government is investing A$3.8bn in renewable generation and storage to create thousands of new jobs in regional WA and support our commitment to net zero emissions by 2050.”

The project will also contribute to the state-owned water utility’s aim to secure up to 400MW of additional wind-generated renewable energy to supply water to about 640,000 households for one year.

It will also offset up to 240 kilo tonnes of greenhouse gas emissions.

“Today’s announcement is a significant step towards our goal for every drop of water used in homes, businesses and communities across WA being supplied using renewable energy.

“That includes powering our existing desalination plants and a future plant proposed in Alkimos, with renewable energy.”