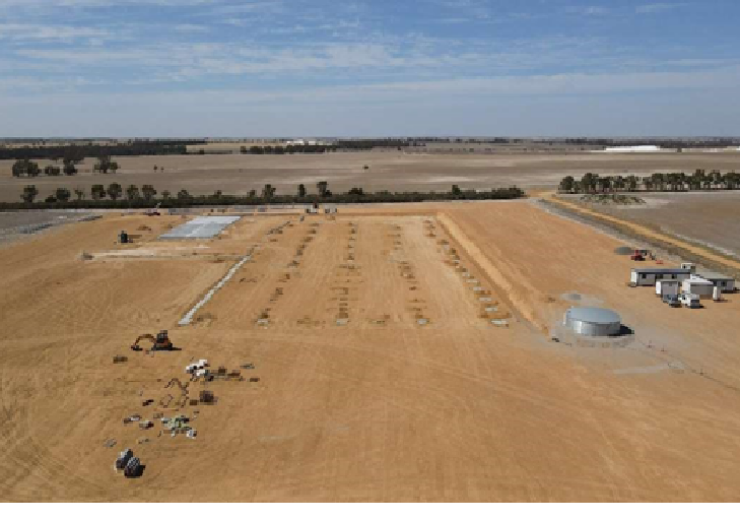 The company has appointed AUSPAN, a steel frame construction company, to complete the stage one building structural design and construction works.

AUSPAN has mobilised at the project site, which is located 220km south east of Perth, Western Australia.

A team of 20 workers have started on the footings and laying the slab on the plant building, which was delivered to site on 6 January.

AUSPAN general manager Ben Richardson said: “Mobilisation is well under way and construction on site is ramping up following the Christmas break.

“Footings are almost complete and we will be ramping up to a construction team of approximately 25 by early February. It is exciting to be working with WA Kaolin on this world leading Kaolin Processing Plant.

WA Kaolin said that the work on the project is in line with its kaolin contracts and orders continue to grow.

The company added that the Kwinana production facility is sold out on a two shift five-day basis.

WA Kaolin’s Wickepin Kaolin project is claimed to be one of the largest known remaining premium primary resources of kaolin in the world and is estimated to have an ore reserve of 30.5 million tonnes to be mined over a 30-year mine life.