Expected to be commissioned next year, the solar project is supported by five long-term power-sales contracts with an average maturity of 16 years 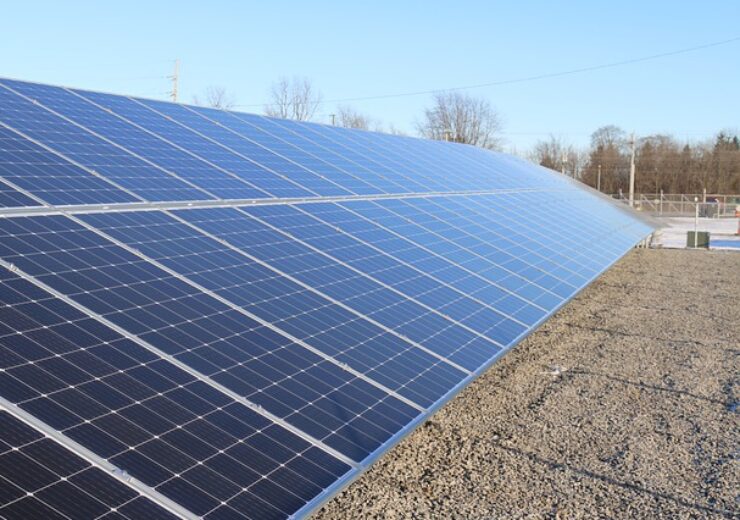 Voltalia has commenced the construction of 320MW SSM1&2 solar project, located in the Serra Branca cluster, in Brazil’s Rio Grande do Norte state.

The SSM1&2 solar project is supported by five long-term power-sales contracts with an average maturity of 16 years.

The solar project is planned be commissioned during the first half of next year and is expected to become Voltalia’s largest solar project worldwide.

Voltalia CEO Sébastien Clerc said: “We are now beginning construction with a target to commission the facility during the first half of 2022.

“SSM1&2 is located in the world’s largest wind-and-solar cluster, Serra Branca, a 2.4GW site Voltalia has developed from scratch.

“Thanks to the SSM1&2 solar plants in Serra Branca, we are fully leveraging our multi-technology advantage: we are optimizing land use by putting solar panels next to wind turbines and making renewable power production more steady during the day.

The project was initially announced as a 32MW project, which got extended later by a tenfold, backed by new long-term contracts with various buyers.

Voltalia has a signed a corporate PPA with petrochemical company Braskem, and a utility PPA with Copel, its long-term partner.

Copel is also an investor in Voltalia’s SMG wind farm since 2015, and has committed to purchase its wind farms VSM 2 and 4 in May this year.

It has more than 1.5GW of generating capacity in operation and under construction, and a portfolio of projects under development with a total capacity of 9.7GW.

Recently, Helexia, a subsidiary of Voltalia, has launched construction on 17 decentralised photovoltaic units especially in the states of Rondônia, Mato Grosso do Sul, and Parana in Brazil.

With a total capacity of 60MW, the facilities are expected to begin commercial operations in the first half of 2022.