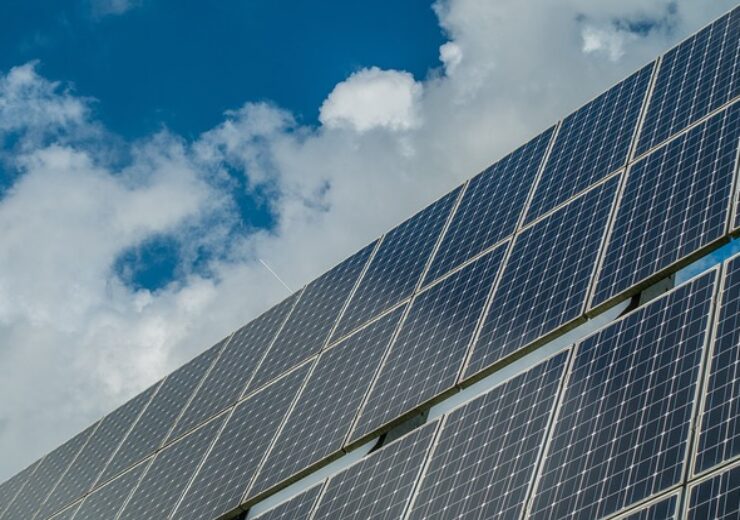 The deal will allow the City Corporation to save around £3m ($4m) in energy costs.(Credit: Sebastian Ganso from Pixabay)

French renewable energy company Voltalia has signed a power purchase agreement (PPA) with the City of London Corporation for the 49.9MW Dorset solar power project in the UK.

The company has signed a 15-year PPA signed with the governing body of the Square Mile for the solar project.

The £40m green energy deal will support Voltalia to construct the Dorset solar project that will consist of 95,000 photovoltaic (PV) solar panels.

In addition, the deal will allow the City Corporation to save around £3m ($4m) in energy costs.

The City of London Corporation Corporate Asset Sub-Committee Chair Jamie Ingham Clark said: “This is a pioneering scheme which we hope will lead the way for local authorities across the UK.

“It means they can play their part in reducing emissions without the risks of owning their own energy firms or infrastructure and without the need for Government funding.”

Once operational, the power generated by Dorset will be enough to supply electricity to nearly 15,000 households.

The output is estimated to cover more than 50% of the City Corporation’s electricity needs, powering its Guildhall headquarters, three wholesale markets and the Barbican arts centre.

With a presence in the UK since 2012, Voltalia has been involved in developing, constructing and operating 22 solar farms with a total capacity of 193MW

Recently, Voltalia has signed a share purchase agreement to acquire a 70% stake in 57MW of solar power plants in Jordan.

The solar facilities are built and maintained by Voltalia since 2015.