Voltalia to buy stake in 57MW of solar plants in Jordan 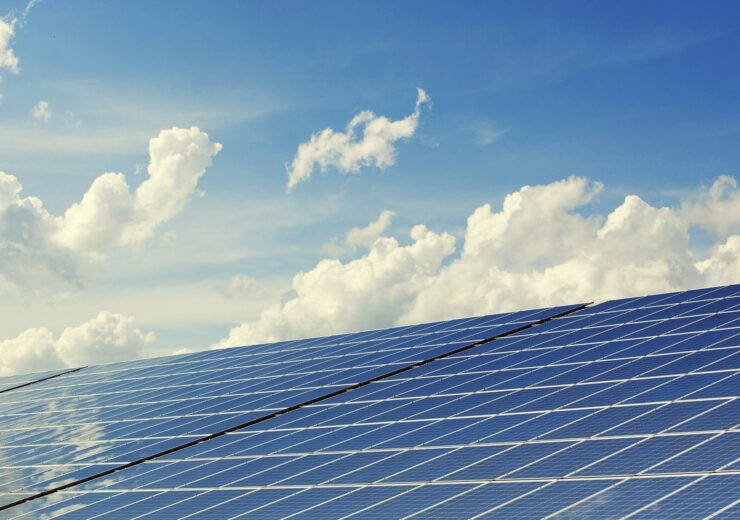 Global renewable energy company Voltalia has signed an agreement to acquire stake in 57MW of solar plants in Jordan.

The portfolio consists of four solar facilities that are built and maintained by Voltalia since 2015.

The acquisition includes three 11MW plants located in Ma’an and a 24MW plant in Mafraq.

Voltalia  CEO Sébastien Clerc said, “Thanks to our strong position in Jordan and Egypt, and given our central role of one-stop-shop Service provider to these solar assets, we have been able to seize an opportunity in line with our strategy to further diversify energy sources and geographies.”

The solar plants have a 20-year public-utility PPA

As a service provider to the solar plants since their commissioning in 2016, Voltalia understands that the facilities are perfectly well.

Apart from engaging in the development of the plants, the company was also fully in charge of their construction in 2015.

Voltalia stated: “Their owner naturally turned to Voltalia to divest the plants, given Voltalia’s historic presence, knowledge of the assets, and long-term historic ties with the IFC1 , member of the World Bank Group, which is the main funder of the four plants.”

Currently, solar accounts for 20% of Voltalia’s total installed capacity and the company has signed an additional 1GW of solar capacity since June 2019.

Spanning across about 40,000 hectares of land area, the cluster comprises a 2.4GW grid connection infrastructure, developed and built by Voltalia.