Voith Group is a global technology company, with its broad portfolio of systems, products, services and digital applications, in the markets of energy, oil & gas, paper, raw materials and transport & automotive 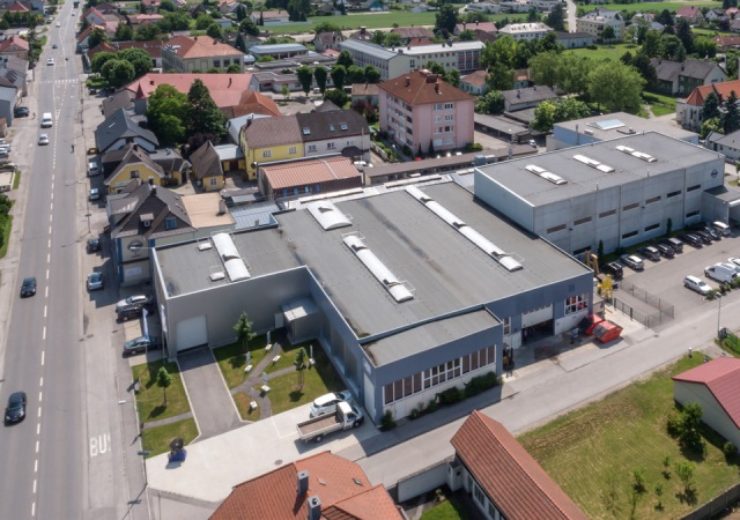 Small hydro specialist Kössler has been a fully-owned subsidiary of Voith since January 1, 2008. From now on the Austrian company will officially use the name of its parent company. On January 1, 2020, Voith Hydro integrated the Austrian company Kössler AG into the Small Hydro Division of Voith Hydro GmbH & Co. KG in St. Poelten, Austria to strategically expand the small hydro market.

To effectively leverage the expertise of all European plants for projects and customers all over Europe, Voith Hydro recently merged them as Voith national subsidiaries into Voith Hydro Europe. As part of this process Kössler was integrated into the Small Hydro Division. The core expertise of Kössler as a small hydro specialist will continue to be an ideal complement to the company’s portfolio in the small hydro segment up to 15 MW. From now on it will operate under the name Voith; the integration of the companies under company law will not affect the company’s business operations. Everything that the name Kössler stands for, including the same high quality, will remain unchanged.

Kössler has been part of the Voith Group since 2008, a partnership that since then has benefited both sides. The growing demand for renewable energies gave the company the opportunity to develop new technologies. One example is the use of Kaplan bulb turbines with internal generators in the Small Hydro segment, an innovation from the Austrian center of expertise. The StreamDiver is also one of a number of innovations from the company’s facilities in St. Georgen am Steinfeld, Austria.

In future it is planned to further expand the role of the small hydro specialist as a technological center of expertise for the Small Hydro Division within the Voith Group. The basis for this is extremely good, because the company from St. Georgen am Steinfeld brings together under one roof all the core competencies, from turbine and model development to design and fabrication to after-market service, and underpins all this with more than 90 years of experience in the field.

Hydropower makes an indispensable contribution to a stable power supply and thus to economic and social development – in industrialized countries and also in regions seeing strong growth. However, most of the existing dams worldwide are so far not being used for small hydropower. This is despite the fact that especially in mountainous, remote and water-rich regions, small hydropower plants are an ideal solution for a stable, decentralized power supply from renewable energies. They also offer other benefits, like a shorter investment gestation period of two to three years and lower investment cost. Small hydro plants are easier to build and commission because their design is less complex. Generally, they can be installed with very little impact on the immediate environment, as most facilities are realized as run-of-water power plants. What is more, small hydro plants have the highest efficiency, around 90 percent, compared with other forms of renewable energy generation – and they make an important contribution to grid stability.