Vostok Oil is the holding company for the Vostok oil project located north of the Krasnoyarsk region in Russia, which is made up of 52 license areas that contain 13 oil and gas fields such as Vankorskoye, Tagulskoye, Suzunskoye, and Lodochnoye 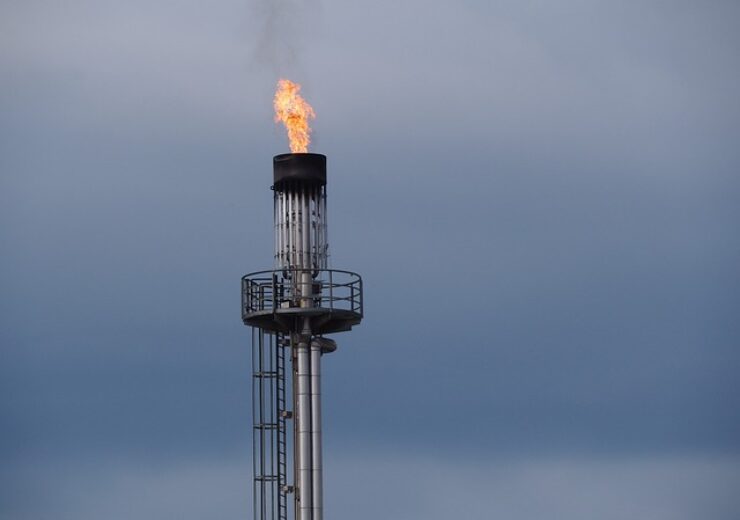 Vitol and Mercantile & Maritime held a stake of 5% in Vostok Oil. (Credit: Ratfink1973 from Pixabay)

Vitol said that its joint venture with the Mercantile & Maritime Group has completed the sale of its stake of 5% in Vostok Oil to Fossil Trading, FZCO, for an undisclosed price.

Vostok Oil is the holding company for the Vostok oil project, which is made up of 52 license areas that contain 13 oil and gas fields, located north of the Krasnoyarsk region in Russia.

Making up the Vostok Oil project are the Vankorskoye, Tagulskoye, Suzunskoye, and Lodochnoye oil fields along with new potential oil fields in the form of Payakhskoye and Zapadno-Irkinskoye.

The sale of the stake by Vitol in the project was announced in July 2022. It was subject to preceding conditions and has been finalised after the completion of all legal formalities, said Vitol.

The production of Vostok Oil largely comprises high-quality low sulphur crude and its reserves are projected to be up to six billion tonnes of sweet crude.

In July 2021, Trafigura divested its 10% stake in Vostok Oil to Hong Kong-based Nord Axis for an undisclosed price, a deal that was driven by sanctions imposed by the West on Russia for its military action on Ukraine.