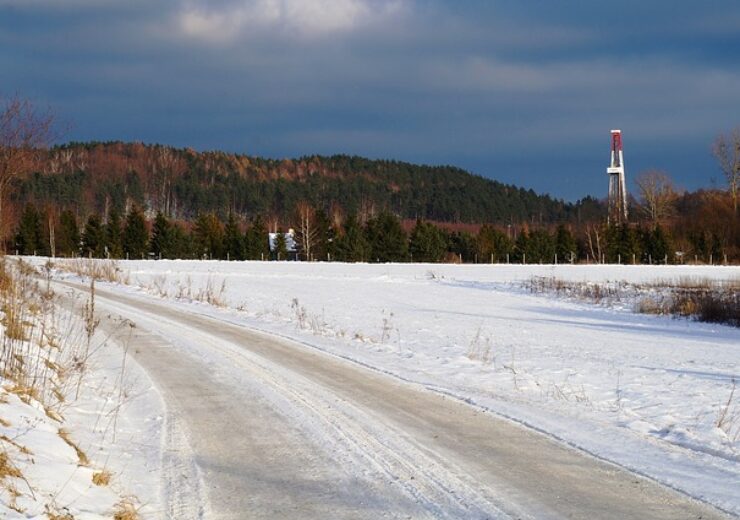 Out of 52 licence areas of the project, the firms have already completed the technical evaluation for 30 areas, reported Mint, citing two sources who are aware of the development.

A source was quoted by the publication as saying: “The talks are at a preliminary stage. For Vostok, the technical evaluation for 30 license areas has been done. How much participatory interest will be taken will be based on evaluation based on technical data.

“It depends on how much is recoverable. Once the reserves match with the operator’s numbers, then the commercial evaluation will happen.”

The Vostok oil project is said to be implemented at the existing fields of the Vankor cluster, Payakhskoye field and licence areas prepared for development, as well as newly discovered Zapadno-Irkinskoye field, and the firm’s exploration licences on the Taimyr Peninsula.

The project consists of proven resource base of 6 billion tonnes (bt) of liquid hydrocarbons. It is expected to have a production capacity of 100 million tonnes (mt) in 2030.

From 2024, the first phase facilities of the Vostok project are expected to enable transportation and transhipment of up to 30mt of oil per year.

The second phase is expected to expand capacity to 100mt of oil per annum.

India to also exploring an investment in Russia’s liquefied natural gas project, Arctic LNG-2, by acquiring a stake from Novatek, the publication reported.

Novatek owns a 60% stake in the LNG project, which is planned to feature three LNG trains, with a capacity of 6.6 million tonnes per annum (Mtpa) each.

The Arctic LNG-2 project is expected to commence production from the first train in 2023, reaching its full nameplate capacity of 19.8Mtp in 2025.

Mint quoted a source as saying: “India has many assets in Russia and is now looking at two more projects—Rosneft’s Vostok project and Arctic LNG-2. These are the two projects which are at high priority.”