OVL, the overseas arm of state-owned ONGC, is also in talks to acquire a stake in the Vostok Oil project in Russia 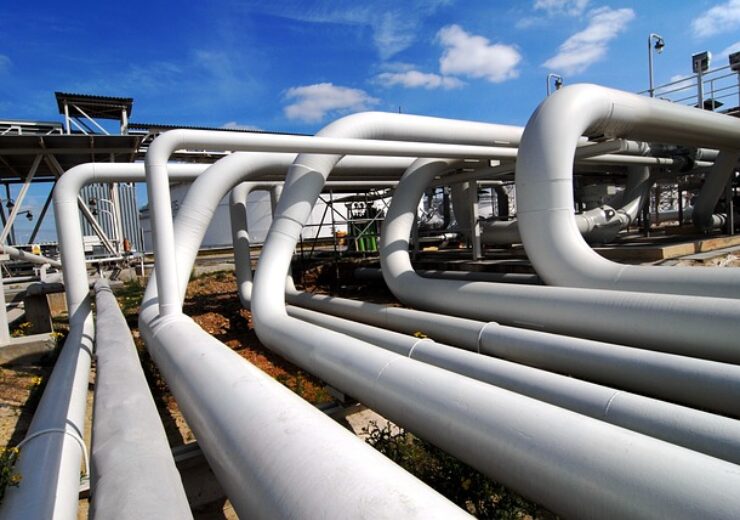 Arctic LNG 2 project is expected to begin production from the first train in 2023. (Credit: bstad/Pixabay)

The companies are continuing discussions to buy a 9.9% stake in the LNG project, Bloomberg reported, citing a member of the Indian energy delegation in Moscow.

However, no final decisions have been made on the stake acquisition in the project, the publication said.

India’s Minister of Petroleum and Natural Gas Hardeep Singh Puri said that the domestic companies are in contact with Novatek about the LNG project.

Without disclosing further details, the minister said that “everything is on the table.”

The Arctic LNG project is led by Russia’s Novatek with a 60% stake.

The other partners in the project include France’s TotalEnergies, China National Petroleum and CNOOC, each owning a 10% stake. A Japanese consortium owns the remaining 10% stake.

The Arctic LNG 2 project is expected to begin production from the first train in 2023, reaching its full nameplate capacity of 19.8 million tonnes per annum (Mtpa) in 2025.

It is planned to feature three LNG trains, with a capacity of 6.6Mtpa each.

The Utrenneye field, which is located in the Gydan Peninsula in the Yamalo-Nenets Autonomous Okrug (YNAO), is the resource base for Arctic LNG 2.

Separately, OVL, the overseas arm of state-owned Oil and Natural Gas Corporation (ONGC), is in talks to acquire a stake in the Vostok Oil project in Russia, Press Trust of India (PTI) quoted Puri as saying.

The Vostok Oil project is estimated to contain combined resources of over 6 billion tonnes or around 44 billion barrels, of premium crude.

Puri was quoted by the news agency as saying: “A number of new potential investments were discussed Vostok Oil, Artic LNG-2 (and) petrochemicals.”

According to the minister, Indian oil firms have already made investments worth $16bn in the Russian oil and gas projects including Sakhalin-1, Vankor and Taas-Yuryakh.