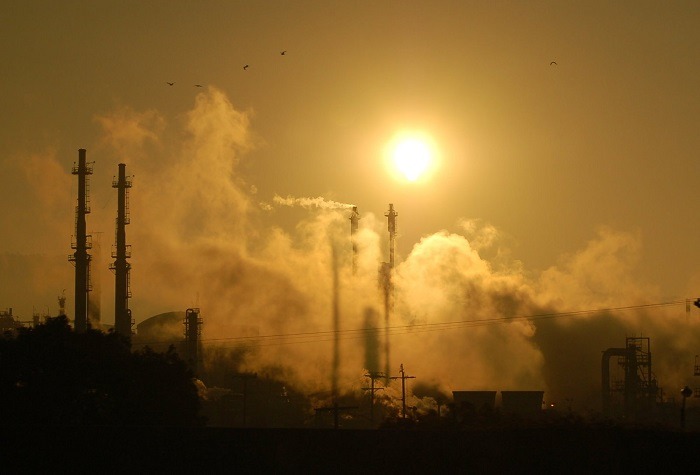 The unit will utilize the proprietary CLG delayed coking technology which maximizes value from the vacuum residue stream.

McDermott’s Lummus Technology is a leading licensor of proprietary petrochemicals, refining, gasification and gas processing technologies, and a supplier of proprietary catalysts and related engineering. With a heritage spanning more than 100 years, encompassing approximately 3,100 patents and patent applications, Lummus Technology provides one of the industry’s most diversified technology portfolios to the hydrocarbon processing sector.

This contract was signed in the first quarter of 2019.