Located in northern Siberia, the Arctic LNG 2 project will comprise a 19.8mtpa LNG plant and the development of the Utrenneye onshore gas and condensate field 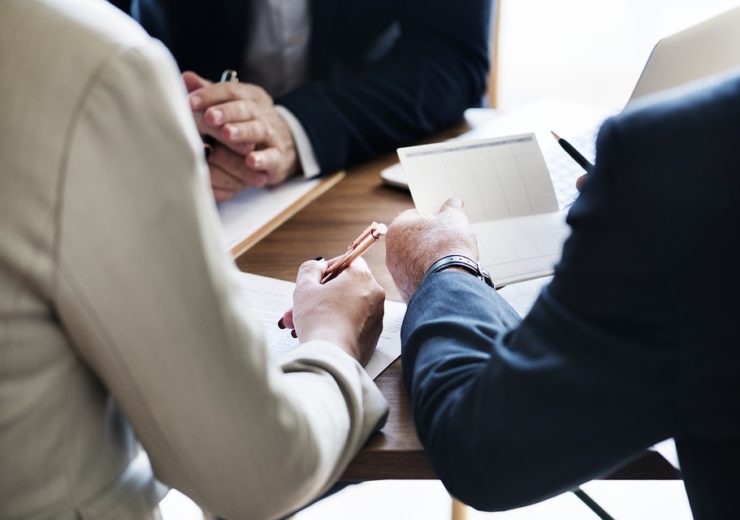 FID taken by Novatek and its partners on the Arctic LNG 2 project (Credit: Pixabay)

Novatek and its partners have approved the final investment decision (FID) for the Arctic LNG 2 project, to be developed with an estimated cost of $21.3bn (£17.28bn) in northern Siberia, Russia.

The Arctic LNG 2 project consists of a natural gas liquefaction plant to be built on the Gydan Peninsula in the Russian Arctic region, and the development of the Utrenneye field. The feedstock for the Arctic LNG 2 project will come from the Utrenneye onshore gas and condensate field, which is estimated to hold more than seven billion boe of resources.

Through its three liquefaction plants, the Russian LNG project will have an overall production capacity of 19.8 million tons per annum (mtpa).

Each of the LNG trains will have a capacity of 6.6mtpa, and will be installed on concrete gravity based structures (GBS). The first of the trains is scheduled to be commissioned in 2023, while the second and third trains are likely to begin operations in 2024 and 2026, respectively.

Novatek management board chairman Leonid Mikhelson said: “Today, we have taken another step forward in our goal to become one of the largest LNG producers in the world by approving the final investment decision on our second large-scale LNG project – Arctic LNG 2.

“We are confident that the accumulated construction experience, state-of-the-art technologies, proven logistics solutions and partnerships with best-in-class international companies will ensure the effective implementation of our new LNG project.”

A consortium made up of TechnipFMC, Saipem, and Nipigas (Russia) will handle the engineering, procurement and construction of the LNG plant. On the other hand, design and construction of GBS will be executed by SAREN, a joint-venture of RHI Russia and Saipem.

Novatek said that drilling of production wells and construction of the production infrastructure for the Utrenneye field are in progress.

Stakeholders in the Arctic LNG 2 project

Total, which holds a stake of 19.4% in Novatek, will have an aggregated economic interest of 21.6% in the Russian LNG project.

All the participants will be entitled to long-term LNG offtake from the Arctic LNG 2 project in proportion to their respective stakes.

Total chairman and CEO Patrick Pouyanné said: “Arctic LNG 2 will leverage the success of the Yamal LNG project and will deliver competitive LNG to the markets in four years’ time.